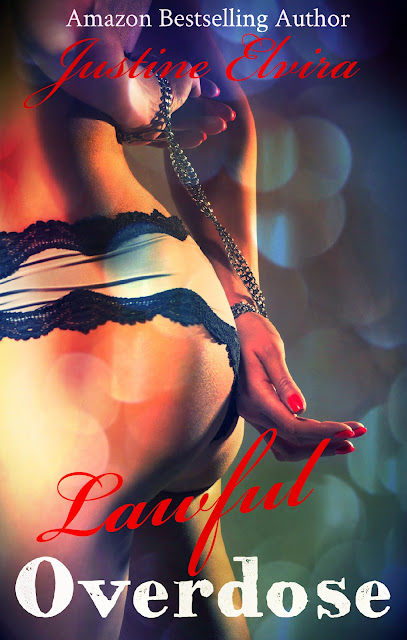 *Warning: This book is for mature audiences. It contains drugs, sex,
underage drinking, harsh language, and is panty melting hot!

Since the death of her sister, Tessa Grayson is invisible at home. Her parents barely speak to her or show any affection, so Tessa seeks affection from men.

It’s the summer going into Tessa’s junior year of college. Instead of going home for the summer, she stays in her small college town with her best friend and roommate, Piper. To make money, Tessa and Piper waitress at a local bar and grill. It’s a hotspot for college kids and a few townies.

On her first night working after a depressing visit with her parents, she meets Jaxon Wyatt. Jaxon just transferred to Eastern for his senior year of college to be closer to his brother. He is mysterious and badass, exactly what Tessa wants, but is trying to stay away from.

After a night of wild partying, Tessa is looking to get lost in Jaxon. Their attraction is undeniable, but Jaxon wants more. Jaxon and Tessa become closer, but he is hiding a secret. A secret that could break the bond he and Tessa share.

What will happen when Tessa finds out that Jaxon isn’t who he claims to be? Can Tessa continue a relationship with someone who supports everything she’s against, or does Jaxon have one more secret up his sleeve? 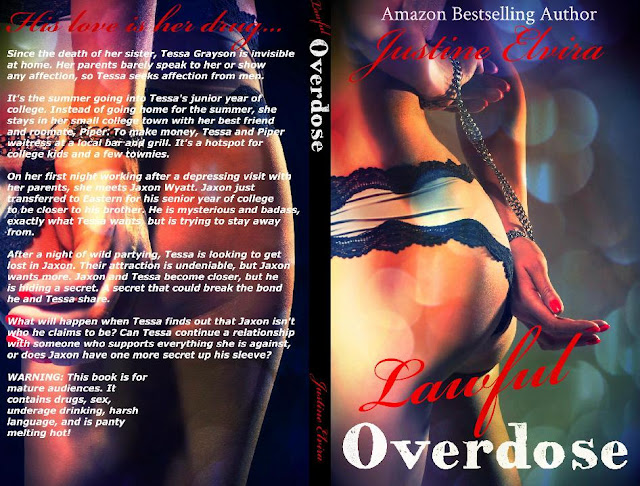