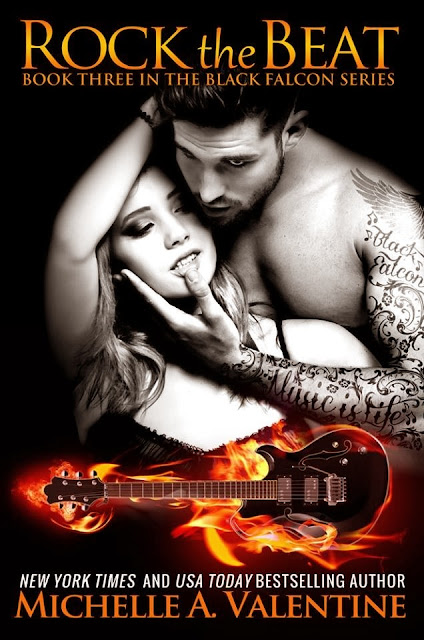 Twenty-year-old Holly Pearson never dreamed that
while working at her father’s motocross track she’d run into the walking, talking definition of trouble in a sexy, tattooed package—Trip Douglas, the man sent to evaluate the track for a possible investment opportunity. Holly makes no attempt to hide the fact she despises Trip, but she learns to be civil toward him when he offers to help her land the man of her dreams.

Trip needs a break from the crazy rock-and-roll
lifestyle he’s been living for the past few years. With his Black Falcon band mates settling down with marriage and babies, Trip peruses an investment opportunity in motocross, something he’s always been passionate about. Hiding his celebrity status, Trip infiltrates the new business posing as a dirt bike rider training for the X-Games. The only obstacle is the owner’s daughter, Holly. She’s a real ball bustin' Ice Queen, and she’ll do whatever it takes to make the deal fall through. Trip soon discovers that winning over his new enemy is the key to gaining a partnership in Mountain Time Speed Track.

Knowing he’s the expert on getting laid, Trip ropes
Holly into becoming his ally by helping her score a date with the man she’s crushing on. The problem is, the more time Trip and Holly spend together, the more they uncover the undeniable attraction between them. Soon they both realize that even the best laid plans go to hell when you find you’re falling in love with the enemy.

**Book THREE in the Black Falcon series. Can

also be read as a stand-alone novel**

Add Rock The Beat on Goodreads 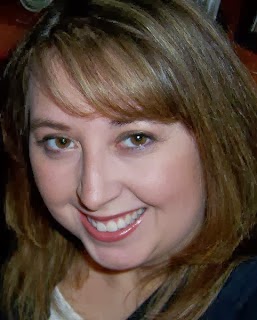 “What’s wrong with famous people?”
“What’s not wrong with them?” She lets out a sarcastic laugh. “They’re egotistical, beautiful and they know it. Cheat on you any chance they get. You know, the real full of themselves types.” She gives me a pointed look. “Kind of like you.”
I don’t know why, but my heart drops into my stomach. It’s not like I’d ever date her, but hearing her confirm there’d be no way she’d date a celebrity like me is crushing.
I laugh nervously and do my best to throw her off my rock star scent. “Well, I can promise you that I’m just a regular guy. But I won’t argue with you about me being beautiful. The ladies do love me, especially the cougars. They’re all over this shit.” I make a show of grabbing my junk.
“Eww. You are so gross,” she mumbles.
I laugh at her salty reaction. “Don’t knock it. There’s something to be said about experience. I’m total cougar bait and I appreciate a woman who rides cock well.”

Tattoos: Sleeves on both arms,
back, and chest
Educational History: High School graduate

Quirks: Wears bandanna on his head, being
an identical twin

Key Adult Experiences: Achieving musical
fame
Trip Douglas (born October 14th), is the drummer for the American heavy metal band Black Falcon. Trip is best known for being the crazier of the two Douglas Twins. His triple-thumping foot pedal sound became a trademark for the band.
Trip began playing instruments under the guidance of his musician father along side his twin brother Tyke, but his interest in playing in a band grew once he discovered his love for hard rock music. He joined a band called Dingy while in high school with his brother Tyke and his best friend Zachary ‘Riff’ Oliver. Later the band was renamed to Black Falcon after the addition of the bands new front man, Noel Falcon.
Trip also enjoys extreme spots, such as dirt bike riding, rock climbing, and sky diving, making him the most adventuress member of the band. His dream is to one day climb Mount Everest.
Posted by Unknown at 2:00 AM