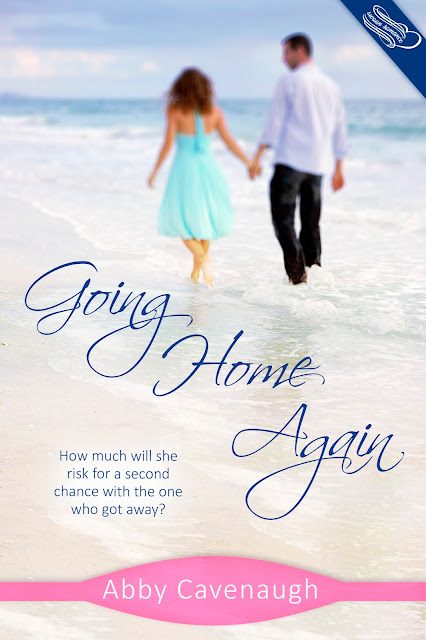 Twenty years later, when the now-famous pop star returns home to coastal North Carolina, Alyssa gets a second chance to make a first impression on Michael.

On sabbatical from his failing marriage, Michael agrees to an interview with Alyssa, a journalist for the local tourist magazine.

When the chemistry between them ignites, Alyssa and Michael are hit with the harsh reality that he isn't yet free to love her.

With Michael's wife and son still very much in the picture, can Alyssa hold out until he ends his marriage for good?

Or will she risk it all for a second chance with the one who got away? 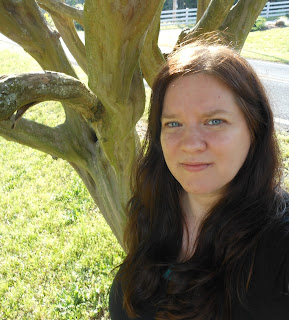 Abby Cavenaugh is a writer of romantic women's fiction and YA paranormal. She is a newspaper editor by day, but dreams of someday retiring to the North Carolina coast to write books full-time. She lives near Charlotte with her twin sister, also a writer, six-year-old niece and crazy cat, Gus, and is driven by dreams, Diet Coke and chocolate.

Music: The Sound of My Soul

The title is a quote from the great 80s song "True" by Spandau Ballet, which shows a) my age, and b) just how much music means to me. I'm sure it's not the case for all writers, but for me, most of the time, I *have* to have music playing in order to write.

Music is very prominent in my debut novel, GOING HOME AGAIN, which is the whole reason I'm doing this blog, right? ;) Music plays a big role because the main love interest, Michael Day, is a pop singer. It was a bit challenging to write what it would be like to be a world-famous pop star, since obviously I've never been one, but hopefully it works. :D I even "wrote" a few lyrics to original Michael Day songs. Maybe one of these days, it'll be made into a movie and I can hear some gorgeous man sing the songs I wrote. I'm a dreamer, I know!!

When my book was first published in August (as an eBook only), a wonderful fellow writer named Anastasia Ryan wrote a blog with her own playlist for GOING HOME AGAIN. I thought this was one of the coolest things ever. She found songs I never even thought about and in some cases, never even heard before, and her blog made me realize they fit the story perfectly.

As a result, I ended up creating my own GOING HOME AGAIN playlist, which includes songs that were always part of the story in my mind ("Tender Love" by Force MDs and "Spell It Out" by Gavin DeGraw), as well as new ones from Anastasia's playlist (like "And Then You" by Greg Laswell and "You Found Me" by Kelly Clarkson). "And Then You" especially hits me right in my gut, because I think it would be the PERFECT song to play in the background when Michael is leaving Wilmington. I don't know why, but I can just see it in my head so clearly!

I'd love it if you checked it out and maybe even shared your own suggestions. (Hopefully this link works!) https://play.spotify.com/user/1297491873/playlist/6fMhYsr60eirbPimVqwcUK