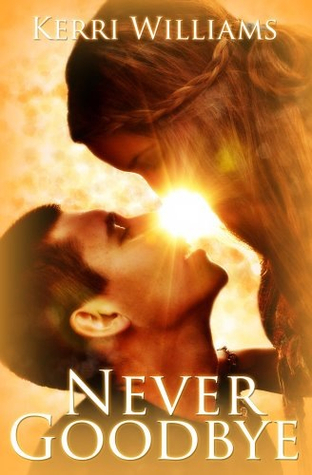 If you had one chance to be with your soul mate, would you fight for it?

Sometimes the hardest fight isn't finding love, sometimes its fighting against the ticking clock of your life.

Stalked by the shadow of a foreboding disease, seventeen year old, Harper Kennedy finds herself starting a new life in Albany Missouri. With a ticking time bomb, a wall of quotes, a shell of a father and a brother who has no one else, Harper tries to get life in order for those she may be leaving behind.

But fate is cruel when it delivers temptation in the form of Vaun Campbell into her life; Vaun who is kind and sweet and completely out of her league on so many levels. How can Harper find love only to have it ripped away so soon? How can she put Vaun, who has faced more than his own fair share of loss and grief in the past, through all that again? 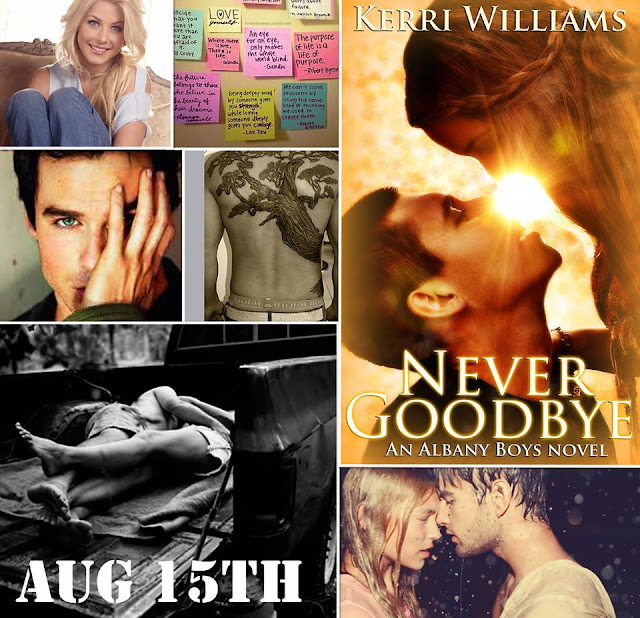 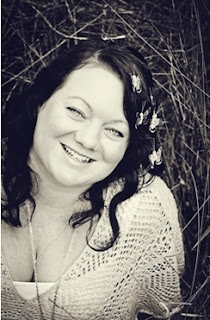 Some might say I shouldn’t be alive today…I like to think that I’m exactly where I should be! I’m a cancer survivor. A very lucky and thankful survivor. I had to fight hard and go through more than most teenagers and I hope I reflected some of the emotion into Harpers story. But firstly, let me tell you a little about my fight against non-Hodgkin lymphoma. I was a typical teenager, 11 years old and just started high school and liking boys. I loved running and one day during a track run my groin began to hurt. Nothing outrageously out of the norm for a runner who didn’t stretch well and I put it down to a strain. I had a lingering cold, just like normal kids in the mountains, but what wasn’t normal was the lump in my groin. At eleven I didn’t know it shouldn’t be there. I thought it was just a gland, no biggy. I was very wrong. I went on for weeks with this cold and antibiotics, I and my children have been through them just this winter. The only difference was, this wasn’t just a cold. My last visit to the doctor, he was placing me on stronger drugs and asked if there was anything else bugging me and that’s when I said those three dreadful words…’My lump hurts.’ You can imagine the look between my mother and the doctor. From there it all happened quickly and was quite scary. I was rushed after hours for an Ultrasound and then straight to the Hospital. I didn’t even get to go home and grab Pajamas, a book or anything. The very next day I was shipped to Campbelltown Childrens Hospital for more tests. Four scans and loads of needles later lying in a cold, hard hospital bed I remember my Dad coming into the room, his eyes bloodshot and he was crying. That’s when I learned I had two weeks to live. You couldn’t get much crappier odds then that. I cry now thinking of my Dad. For my parents who had their own pain. As a mother now, it’s more heartbreaking then going through it myself. I have no idea why, but they started me on aggressive Chemo anyway, denial maybe, I don’t know. It doesn’t matter now either, because it saved my life. I went through endless days of being sick, I would get sick as soon as I entered the hospital which was all in my head, but tell an 11 year old that. The smell for many years still made me sick. Scans, needles, drips, doctors and nurses. Day in, day out. That was my life and my monster. But you know what hurt me the most? Losing my hair. Pft. Sounds ridiculous, right. But imagine a teenage girl with long brown hair who attracted boys turning into a girl with no hair and was dying. Yeah I had beat the clock, but essentially, that’s what I was…a dying girl fighting for a little bit of normal. Needless to say, I beat that clock, beat it to pulp. I have had a couple of scares since, but I’m still kicking it strong and even showed all the specialist wrong by having two wonderful and gorgeous girls of my own after they swore I would not be able to have children. Although hubby thinks he is Superman and I let him. He is another story all together, he is my Vaun. I met Michael when I was sixteen at a party and let’s just say, from then on we have been living out a dream. He didn’t care about odds, illness or my lack of child bearing capabilities, he wanted me. He loved me. And so, here I am, surrounded by love, disease free and using it all in a book for you to read. My fight against the monster and my survival with love is all there for you to read mixed in with a great dash of fiction. Since writing this I have found a beautiful boy who is fighting his own monster and his family need our help. So I’m donating 50 cents in every e-book and $1.00 in every print to go to Chase and his family for as long as it works. His story I have added after mine. Show him the love too. I hope you enjoy my story and I look forward to hearing your feedback and reviews. Love, Kez

“Let go of what kills you and hold on to what keeps
you breathing.” Spongebob. I think Spongebob says it all here. This book was full of emotion, love, honor, and honesty. The author goes above and beyond with this book. 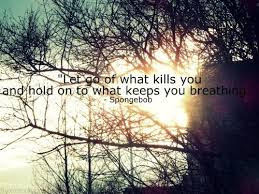 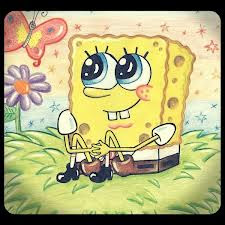 Harper Kennedy is strong willed, amazing, tender
hearted, and a little feisty. It amazes me how this character carries such a disease around but is very strong and optimistic. Coming from the author who suffered the same disease and lived through it and conquered it, I give my heart too. Harper’s story is amazing and I felt for her but also fought for her.

Vaun Campbell is a bad boy with attitude, no care

in the world, to having the biggest, sweetest heart ever. I love this boy and his strength and will to stay and help fight. You couldn't have asked for a better man. 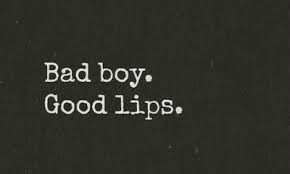 You need to get this book and read it. It is a must

read. The author is also giving $.50 on every ebook sold and $1.00 on every paperback to a family with a little boy suffering the same disease. His story is at the beginning of the book and you will see he is a fighter too. I know the author told me not too long ago that he had got up and walked.

I know you are probably thinking from reading this

review I was doing more of a review on my feelings toward the sick in this book. When you read it you will see they don’t want sympathy but want fighters on their sides. They need fighters and I think they need people to keep them grounded and normal.

So go buy this book read it and understand this

disease and how a teenage girl deals with it. Really
it helps to that Vaun is hot, sexy, and compassionate. I am giving this book 4 ½ hearts. And seriously who doesn't like The Goonies (you will get it when you read it), 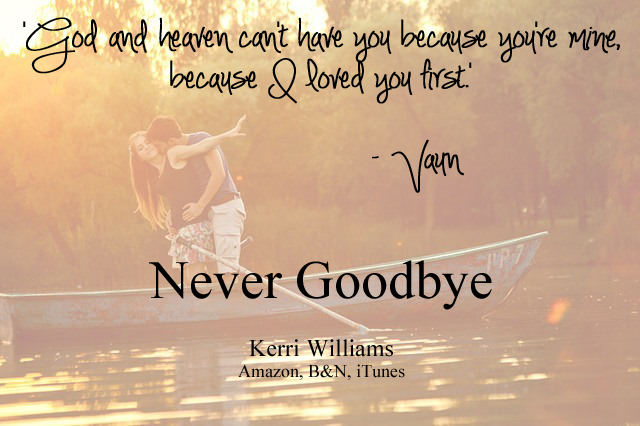