When Ella Reese touched Jaxx’s hand for the first time she knew her life would never be the same, never had a touch between two seemingly ordinary finger tips spark a light so bright that Ella felt it ignite the embers burning deep within the withered flower that she called a soul, with the mere brush of a finger Ella bloomed, and Jaxx opened her eyes to a world where she could truly belong. 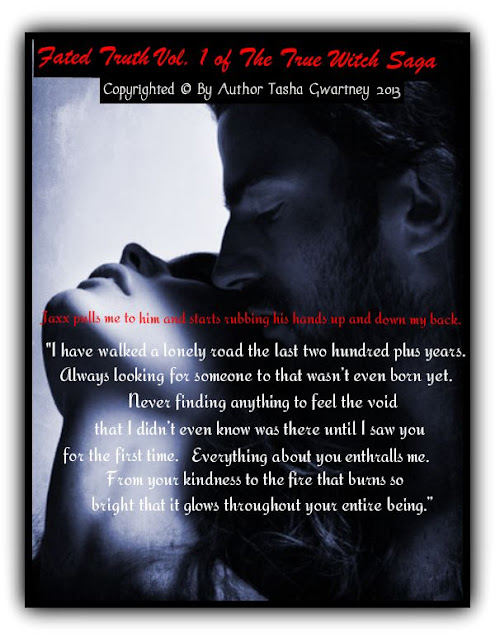 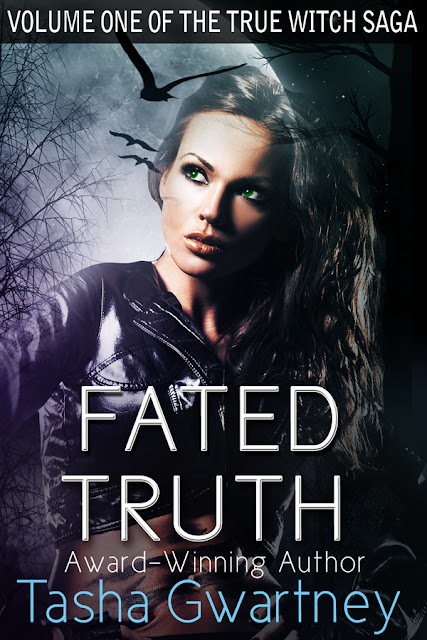 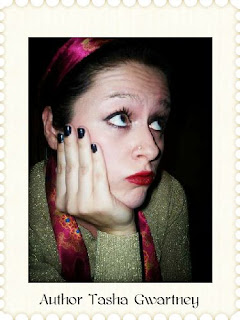 Tasha Gwartney is a Military wife and devoted momma to a handsome little man by day. At night she drops her domestic goddess cloak and becomes an avid writer. She lives in Central Louisiana with her family and two huskies. Tasha has been writing poetry and short stories since she was ten years of age. There wasn’t ever a time when a story plot wasn’t found somewhere in her head. Tasha has had several of her poems published. She is looking forward to publishing many more poems and novels as well.
Tasha has always enjoyed bringing the worlds that begin inside her head to the minds of others.

Tasha Gwartney started writing short stories when I was about ten years old. I would print them out on the sides of worksheets in school, basically write them on anything that was handy when the idea would pop up in my head. My elementary teachers would tell me to stop because it was disruptive and not pertaining to the subject that I was so post to be learning at the time.
All the way through school I wrote. My short stories got longer and I branched out into poetry. Some of my school teachers encouraged me to write. They even said they liked some of my work. But it wasn’t until I was a junior in High School that it really hit me that I wanted to do this. I wanted to write and reach people. To put the stories that were bouncing against the walls of my mind down on paper, and teleport someone into my own private world.

My Science teacher caught me writing a poem on the back of a test during class one day. That was a HUGE no-no in his class. You did not get side tracked. It was one of his major pet peeves. He asked me to stay after class that day, and I was literally shaking in my platform boots. He was majorly hard on people that ticked him off during his classes. Come to find out, I wasn’t in trouble. He wanted to talk to me about the poem that he had read on the back of my end of term test. He asked if he could give it to his wife for their anniversary. I was so happy that I wasn’t in trouble that I quickly said yes then shot from the room.

The poem that I wrote on the back of that test was about love and loss. I had read a novel the night before that really touched something hidden deep inside me. You have to remember I was sixteen. I was a teen that knew nothing of truly feeling emotions of love on this deep of a level. But the novel I read the night before had me enthralled. I fell into the main character and felt every emotion that she felt, celebrated her every triumph, and cried her tears when she lost the man she loved. That was how I was able to write a poem on the back of a test that touched even my grouchy Science teacher.
After that I wanted to be that author that transported readers and wrote something that made them feel every emotion that the characters I made come to life feel. This is the reason that I write.

Enchantress of Books Blog Tours
Posted by Unknown at 2:00 AM