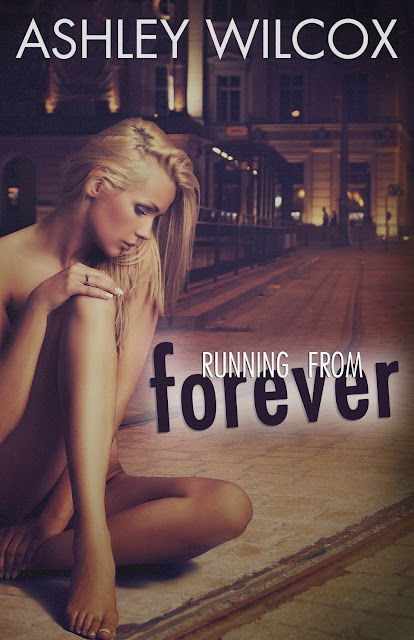 Recent college graduate, Kayla Reynolds was ready to leave the university, sorority life behind. Leaving her boyfriend of over three years, she packed her bags and moved four hours south to the big city…New York City.  Bright lights, streets that never sleep, and a business lifestyle that she yearned to have were all at her fingertips.
Kayla Reynolds was chasing her dream.
Determined and eager to make it in the corporate world, Kayla changed everything- her image, lifestyle, and outlook on life, putting her career first and her personal life second. That was until her first day, the first time she got a glimpse of Miles Blackwell. Corporate CEO and part owner of ETV, and not to mention, incredibly handsome, Miles Blackwell took Kayla by surprise, stealing her heart as he did.
But nothing had ever come that easy for Kayla. Life had always seemed to have a personal vendetta against her, stepping in when everything seemed too good to be true, reminding herself of whom she really was. It wasn’t until she met Merrick Drake that she realized when to stop; when running was no longer an option. For the first time in her life she had someone she could relate to; someone who wouldn’t judge- who saw the person she was inside. She and Merrick connected…on more levels than one.
When life was too much to handle, they ran.
But there was only one person that could make Kayla stop for good. Only one man that made her want to stay.
Would Kayla finally stop running or would it all be too much to handle? 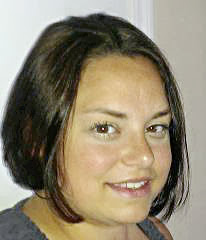 Some may consider me a jack of all trades, but I consider myself well rounded. I’ve waitressed, styled hair, answered phones and, most recently, worked full time as mom to my two beautiful little boys. Then there was this book… Everyone and their brother started talking about this book series titled Fifty Shades of Grey by EL James. I didn’t really pay attention to the craze at first, since I wasn’t a big reader- okay, I didn’t read at all. But curiosity got the best of me, so I downloaded it to my kindle. I was immediately hooked. I read the whole series in three days. Yes, three books in three days. I kept finding all these great books that I HAD to read (just ask my credit card!). Then I started hearing voices. Voices that turned into stories; stories that were begging to get out of my head. I started writing them down on scraps of paper. Then I transferred them to my computer. Before I knew it, Planning on Forever was born. The voices in my head are still talking, so I’m still writing.

This book was a quick read that I thoroughly enjoyed. The characters were so great together. It was a nice change of pace for the girl to actually admit her past. It was a refreshing book. It had some drama, love, angst, and humor.

Kayla Reynolds was a girl that had a plan and sought it out, although she did run from her boyfriend of 3 years. But you will see why she ran and see if she continued to do so.

All that Kayla went through made her a stronger person. Not to mention she was gorgeous, smart, and quick witted. She also had good taste in men too.

What is it with a man in a suit that is just a big turn on? I don’t know and don’t mind them. And Miles Blackwell was one of those suited hotties. I think it’s the business type knowing they are either dominant or a freak. Maybe???

Got a little distracted thinking of men in suits, so I am on track now. He stole Kayla’s heart and turned into a mushy mess himself. But the question is did she run from it? You will have to read to find that one out. I can’t tell you sorry!!!

Ladies do you like tattoo men????? I know I do and Merrick is one of them. Damn this man was hot, sensitive, and loving. He was good for Kayla just like she was good for him. I don’t want to give too much away about their relationship but it was a good one. 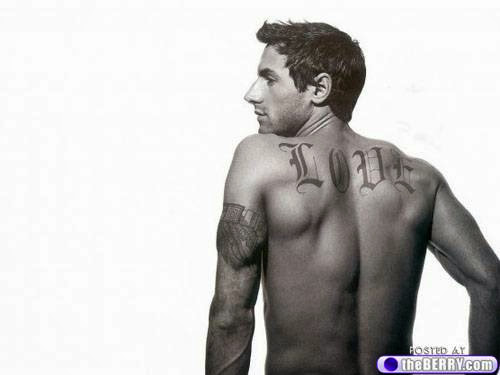 I am giving this book 4 hearts. I loved the difference in men and the quick wit of the book. I really think you will enjoy it.
4/5 Hearts