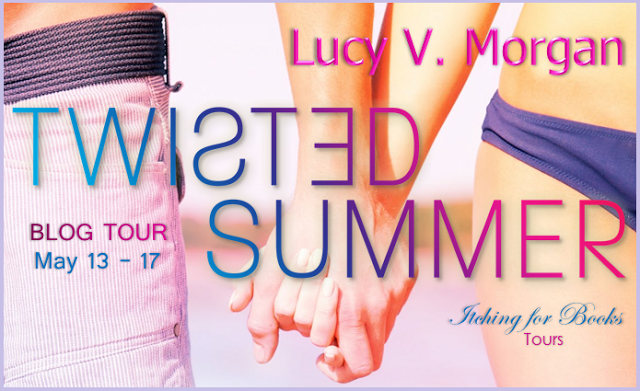 Eighteen-year-old Danni Warren has big plans for her last summer before college: a cool job, a concert she wouldn’t miss for the world, and spending time with her beautiful girlfriend, Esme. But after one hell of an argument, Danni’s mother packs her off to stay with her estranged step-uncle, Gabe, in his lodge on the English coast. So begins a weekend of the worst punishment imaginable: no phone signal.

With his sun kissed good looks and sarcastic manner, twenty-nine-year-old Gabe Asher isn’t anything like Danni expected. She wants to hate him—he’s her punishment for standing up to her mother—but between surfing lessons and beach hikes, Gabe and Danni grow close. Maybe too close.

Now Danni’s questioning everything: old family secrets, her future, her strained relationship with Esme. One sun stained afternoon, Gabe and Danni go too far. And then everything else falls apart… 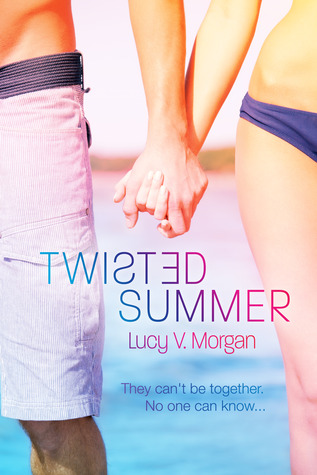 Lucy writes sharp contemporary fiction, usually with a liberal splatter of filth. She is a Lyrical Press author and a screenwriter.
Her upcoming new adult novel, TWISTED SUMMER, is a gutsy take on forbidden love starring an even gutsier heroine. 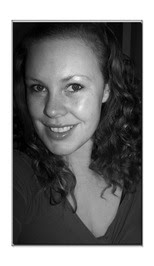 Her contemporary series, encompassing CHAIRMAN OF THE WHORED and THE WHORED'S PRAYER, features slick London lawyers with a penchant for sensual violence. It's definitely on the darker side. BEAUTIFUL MESS, her current release, is a snarky, sexy friends-to-lovers romp.

Lucy is currently working on new novels, and is developing a paranormal television series with producers (think The Vampire Diaries meets The 4400).

She is still trying to kick her dirty Pepsi habit.

Dee’s Review
I am going to start with a warning. This may throw some people when you learn about the relationship of Gabe and Danni, but I say give it time. You will overlook the ‘taboo’ aspect of it and enjoy the love story of it all. And let’s not forget the drama, because friends… there is plenty. At first, I will admit, I was thrown off. But the story sucked me in. It did. I was team Gabe and Danni. When you can’t fight it, you can’t fight it. They start on the beach. The bonding, the ...um...kissing..let's just say the start of their love story. On the beach. The perfect sound to a maybe, not so perfect relationship..

They start their relationship and have to walk away after just a few days, I mean their time is up. I don't know that I could've walked away. That Danni- she is one strong chick. And then there were the letters. Handwritten letters.

Swoon, Gabe, Swoon. How cute was that. I know that we start the story and Danni has a girlfriend, I hate heartbreak, so naturally when you see it coming, you want to avoid it. But when you don't see it coming, it's even worse!

And poor Esme, there is no saving that girl from heartbreak. But there’s also no fighting the draw between Gabe and Danni. I don’t think a tornado could’ve pulled those two apart. Getting caught doesn’t even stop them. I didn’t know if she would really go through with their plans. I will be honest, I half expected him to back out. But to my surprise- he followed through, so did she. So … I know you’re wondering… do they make it? I’m not going to tell you that… I will tell you there couldn’t have been a more perfect ending to this story. Bravo..

TWISTED SUMMER CAN BE BOUGHT ON AMAZON, B&N, KOBO, SMASHWORDS, AND GOODREADS.