Cover Reveal for Working It by Kendall Ryan

Cover Reveal for
Working It
by Kendall Ryan 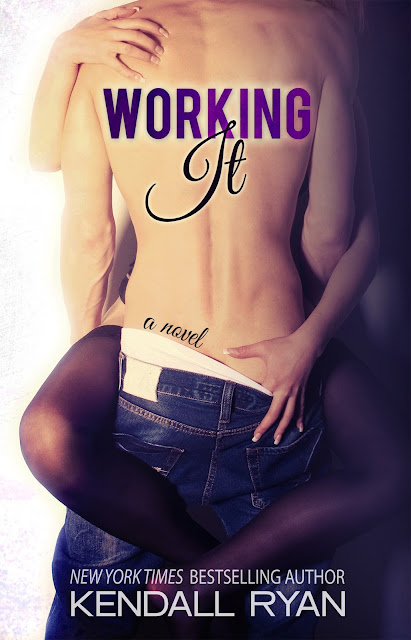 Synopsis
A New Adult Romance from New York Times & USA Today Bestselling Author Kendall Ryan.
Straight-laced Emmy Clarke’s assistant job at the modeling agency provides her with one distinct perk – getting to watch pretty mancandy parade around all day. But having to work under the ultra-bitchy, ultra-British Fiona Stone barely makes it worth it. Emmy enjoys looking, but she’s not stupid enough to fall for one of the tempting specimens. Especially not rising star Ben Shaw.
Ben is everything Emmy’s not: well-traveled, highly paid and exquisitely gorgeous. He’s also got more issues than Vogue. Against her better judgment to get involved, Emmy’s southern roots kick in, and whenever he’s on set, she makes sure he’s treated well and looked after. But she refuses to become one of the pathetic groupies lusting after him, and soon Ben’s drawn toward her refreshingly real attitude.
Against the backdrop of fashion shows in NYC, Paris and Milan, their casual flirting turns into more, and they embark on a journey of sexual discovery. But when Ben’s twisted past is uncovered, it threatens both their relationship and careers as the bitter Fiona digs her claws in, unwilling to let her golden boy go without a catfight.
Filled with passion, jealousy and heart-thumping sex, Working It is the tale of falling for a supermodel. 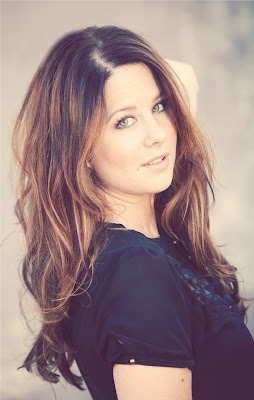 contemporary romance novels HARD TO LOVE, UNRAVEL ME, MAKE ME YOURS and RESISTING HER.  She's a sassy, yet polite Midwestern gal with a deep love of books, and a slight addiction to lipgloss. 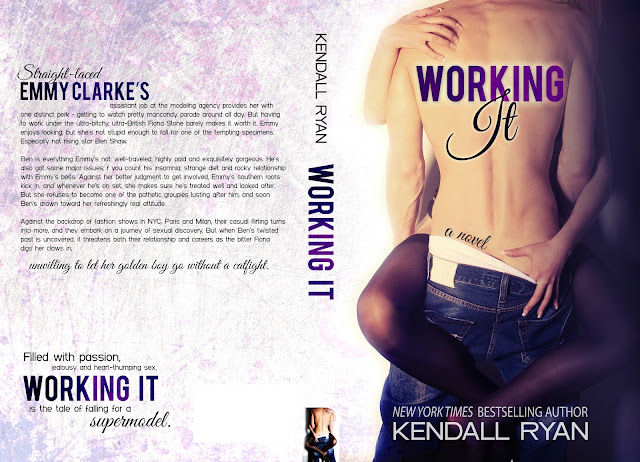