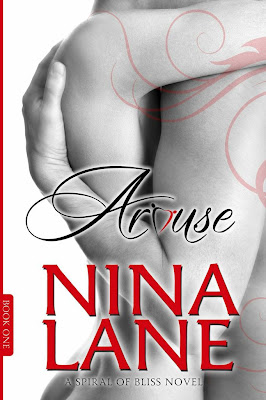 Dee's Review
Ever read a book that felt so real to you, you didn't know what to do? That is how I felt about Arouse. It was so relate-able . did I just make up a word? .. It was so life like. There was no fairy tale ending, nothing about it felt made up. It felt real. Like something that could really happen. I love it. I felt the heartache. I felt the frustration. There were times I wanted to slap Liv, or Dean for that matter. Then when you throw in cooking class. I was happy, happy she was finding something to establish herself with. Then BAM!! I was shaking my head at Liv. But then I found myself shaking my head at Dean. I wanted to shake them both. Shake some sense into them. I mean.. HELLO!! Do you see what you two have!!?!?

But then when her best friend stepped in to help, I wanted to shake her too! I was on her side, maybe not her method, but her heart was in the right place...maybe they needed just a little of this.

I just wanted to scream FIX THIS!!!! FIX IT NOW!! I love Liv and Dean, I love their relationship. My heart was sad for them when his past came out. I understood her frustration, I would have been too. Then we learn her past, and my heart was devastated. But they have this beautiful thing because of it. So I shouldn't be sad, right?? I was.. Still sad...

That is the beauty of this book. It took me on the roller coaster with Liv and Dean. I was there til the end. I give this book 4 hearts. 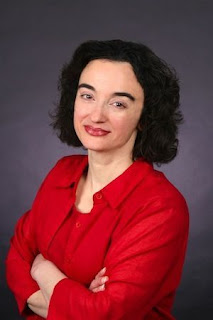 Arouse can be purchased at the links below:
Amazon // Goodreads // B&N

This Blog Tour is hosted by Literati Literature Lovers