BLURB
Kendall Hartley first kissed when she was eighteen. As an up-and-coming player at her father’s tennis academy, his explosive talent on court and sexy blue eyes were like fireworks to her soul. But when their love for each other met its first test, it crashed and burned. Devastated, fled to college, vowing to forget the boy who once set her heart ablaze.

Four years later, returns home to find her father’s academy in the process of foreclosure. Unless he can find a way to pay off his debts, he will lose everything he’s worked for. Kendall would do anything to save her father’s dream – even if it means breaking her promise and seeing again. For is now an international tennis icon – and the only person with enough starpower to raise funds for the academy.

But is no longer the boy fell in love with. He’s hot, he’s arrogant and he’s used to getting what he wants. And when walks back into his life, it’s clear he wants one thing.

And he’ll do anything to reclaim her. 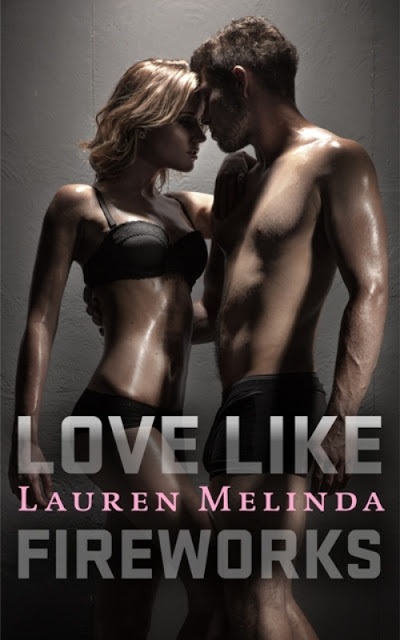 
a Rafflecopter giveaway
Posted by Unknown at 12:30 AM