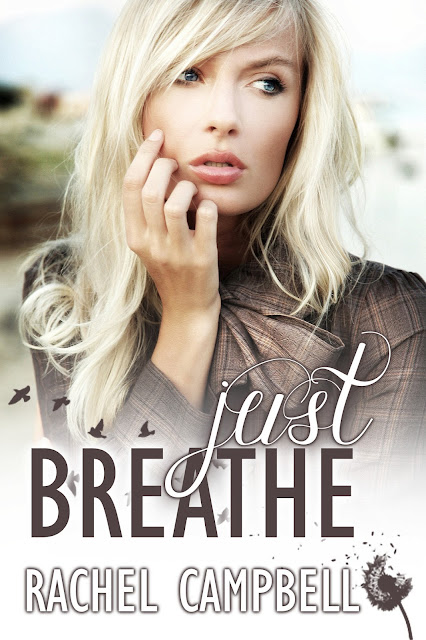 For Savannah Rae, living life without her parents was unimaginable. But being blamed for her first love’s suicide? That destroyed every part of who she was.

Gone were the days of innocence, happiness, and dreams. Now her days simply meant attempting to survive. In her mind, her only means for that was replacing her grief with men, booze and the fast life. And for five years, it worked.

When an opportunity to leave the nightmares of her past in Australia opens up, she takes it. Los Angeles beckons - with hopes of late nights, new beginnings, and the promise of a string of endless men to distract her, she can’t wait to dive in.

One thing she didn’t count on was meeting her match.

In the eyes of outsiders, Tate Connors has it all; the ultimate LA bachelor who is content with his lifestyle of wild nights, women and one night stands. He's Mr. Unpredictable with looks that could destroy any woman with one glance.

The craziness of Los Angeles throws them into the chaotic path of each other. Savannah becomes the perfect game, and Tate becomes the ultimate prey. Lines are crossed, emotions are smashed, and the idea of who they truly are begins to be tangled.

However, one thing will become clear.

They are more alike than either one could ever have imagined. Rachel Campbell is from a coastal town on the east coast of Australia where beaches, kangaroos and surfers roam free. She writes angst ridden love stories with a pinch of craziness, a dash of drama, a cup of romance, a spoonful of sexiness and the main ingredient hot guys. Rachel sometimes forgets to eat, sometimes forgets to sleep and sometimes can’t remember the last time she cleaned her apartment but that’s because she is in a long term relationship with her laptop and they are constantly writing together. When she does step away from her laptop she can be found taking too many photos, making scrumptious cocktails, laughing at Adam Sandler movies and spending her time with her amazing family and friends. With her first novel, Just Breathe, due to be released in July 2013, her dream of releasing a book will become reality. With another three books already taking up her mind, she cannot wait to start this crazy ride.