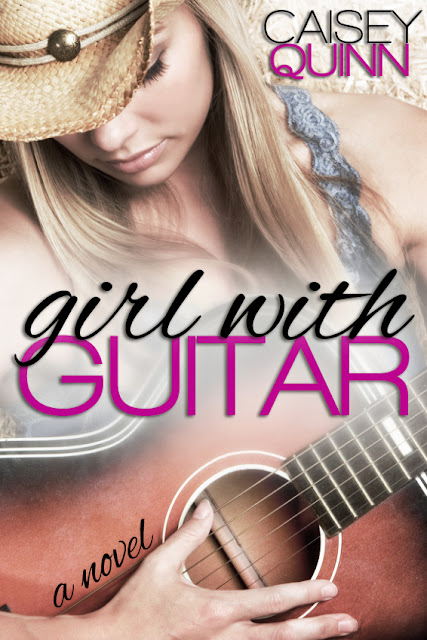 Blurb:
After Kylie’s dad dies in a freak accident, he leaves her with nothing other than her crazy stepmother, Darla, and the ability to play guitar. When Darla kicks Kylie out and she loses her job all in the same day, she hops a bus to Nashville determined to make her late father’s dreams come true. Waitressing and saving her pennies to record a demo, her big break comes when she’s asked to join a tour going down the tubes with once platinum album-selling country music superstar Trace Corbin. But touring with Trace is hardly a dream come true since he’s pretty much drinking his career down the drain. If Kylie can’t pull Trace out of his rut, he’ll pull her and her dreams down with him.

When they reached the sunroom, Trace was a perfect gentleman—much to her frustration. He handed her a towel, then did not so much as glance in her direction as he stripped down to his boxer briefs and wrapped a towel around his waist. She, on the other hand, couldn’t get enough. The sight of his bare skin had her synapses firing like AK-47 rounds.
He was thick and muscular and had just a hint of a farmer’s tan. Back muscles rippling with each movement reminded Kylie of the horses her grandparents had. Something clicked in her head as she realized what it was that had her practically panting after him. He was loaded, like probably obscenely wealthy, but he did all the work around the farm himself. Still took care of his sisters. Himself. Had callouses on his hands like her daddy did, because he wasn’t afraid of hard work. Okay, and yeah, he was hot as hell and could sing a girl’s panties right off of her.
She peeled her wet clothes off slowly—hoping he’d turn and look, but he just picked up what she’d dropped and darted out of the room. She kept her drenched bra and panties on and wrapped the towel around herself. She was feeling majorly insecure due to the “not at all interested” vibe Trace was radiating in her direction.
Kylie headed towards the master bedroom with the intention of using that bathroom to shower, but changed direction at the last minute. Since Trace was gone, she’d go ahead and add her bra and panties to the laundry. Borrowing Rae’s clothes was one thing, but the thought of wearing someone else’s underwear freaked her out.
She padded barefoot back towards the sound of a whirring washing machine. Trace was still nowhere to been seen when she finally found the laundry room. She dropped her towel and tossed her bra in the machine. She had just begun to slide her underwear down when the sharp intake of breath alerted her to the broad frame that darkened the doorway.

ABOUT OUR AUTHOR, CASEY QUINN
Caisey Quinn is a wearer of cowgirl boots, writer and avid reader of New Adult romance, lover of wine, and is addicted to chai tea lattes. She’s the brand spanking new author of soon to be released books including Girl with Guitar and Keep Me Still. (Which may or may not include spanking). 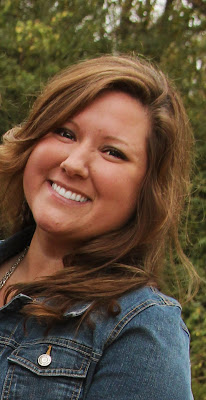 Caisey lives in Birmingham, Alabama with her husband, daughter, and other assorted animals. She is currently hard at work on Girl on Tour, the next book in the Kylie Ryans series. Girl with Guitar is her first novel.

DON'T FORGET ABOUT  THE GIVEAWAY!! ….

ADD THIS BOOK YOUR TO GOODREADS HERE!