Review of Locked (The Alpha Group) by Maya Cross

Locked (the Alpha Group) Book One

Blurb:
Who is Sebastian Lock?

The bar Sophia Pearce is in doesn’t look like much. The wine is bad and the decor worse. But when a sudden attack of curiosity leads her to sneak past security and into the back room, she discovers something unimaginable. The most lavish party she’s ever laid eyes on, in the most unlikely of places.

But that’s nothing compared to what comes next, to the man she meets back there. Sebastian Lock. Gorgeous, commanding, and radiating charm, he is exactly the sort of silver-tongued rake Sophia has sworn to avoid. Unfortunately, he doesn’t care much for her promises.

Every instinct tells her to run, but the chemistry between them is as inescapable as gravity. Soon, he’s opening her eyes to a whole new world of pleasures, pleasures she never thought she’d enjoy.

There’s just one problem. Sebastian is more than he seems. Between the famous company he keeps and the almost paranoid secrecy of his employers, he’s a puzzle Sophia can’t quite solve, and his insistence on keeping things casual forces her to confront the demons of her past.

Can she learn to trust again? Or will Sebastian’s privacy tear them apart? 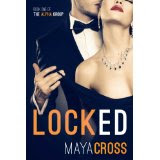 Sebastian is all sorts of hot, sexy, and sex on legs, and let's not forget one hot piece of dominant man meat. And he knows what he wants, he wants our Sophia and won't stop til he gets her. I love the buildup in their relationship. It wasn't immediate. They didn't just jump right into bed. There was a lot of cat and mouse. She doesn't know how enjoyable it is to be a submissive or if she even wants to try it or him.. So he has to show her, to entice her.. and boy does he. 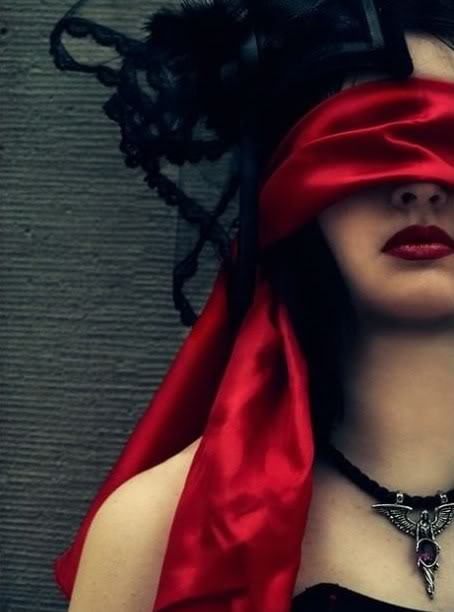 Locked can be bought here on Amazon