Destruction of the Soul Cover Reveal and Gift Card giveaway

Destruction of the Soul

Release Date: August 20th
Book Blurb:
“There is more at stake in Aedan’s war than any of you realize.”
Vivienne Drake is lost.

She’d let every one of her walls down, finally allowing others into her guarded circle, and all it brought her was pain and devastation. Now, out of fear and desperation, she’s turning to the one being she believes will be truthful with her; the only being that’s dared to give her anything resembling an honest answer--Linux, The Cruciatum.

The Daemonium is dangerous and mysterious, and offering Vivienne things that she’s been begging for. He offers her a chance at discovering what lies just beyond her reach. Though his motives remain far from clear, there is something within him that Vivienne is drawn to. And she wants nothing more than to believe in him, to believe in the things he tells her.

Together, they uncover details of Aedan’s plans, and discover what he intends to use his daughter for. Vivienne learns that she carries within her a destructive darkness, that if she allows, will consume her, and destroy the goodness she contains.

Fighting an endless battle against lies and deception, Vivienne must find the strength within herself to remain on a virtuous path. She’ll be forced to overcome pain and obstacles in order to discover the truth of just how deep the deceit runs within The Guild.

Can she remain above the darkness for the sake of Humanity and herself, or will she allow it to devour her light and destroy her soul?

Add this to your Goodreads HERE 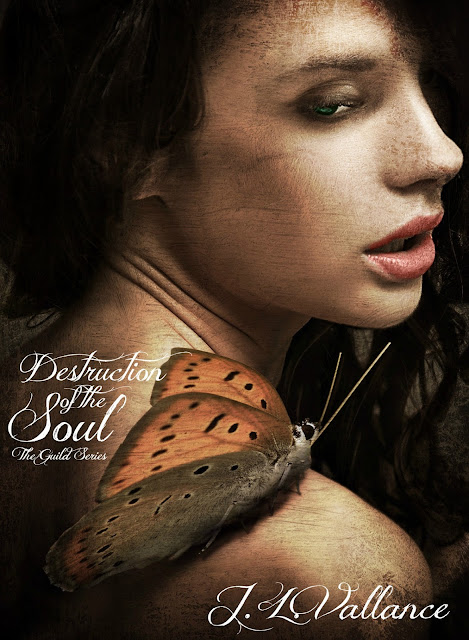 Author’s Bio:
J. L. Vallance is a wife, mom, and nurse by day, while posing as a writer by night. Plagued with an overactive imagination, a lover of all things supernatural in nature, she has an extraordinary flair for the dramatic that adds flavor to life. There’s little in her world that Otis Redding and buttercream icing can’t fix. And of course, coffee always helps too. True story. 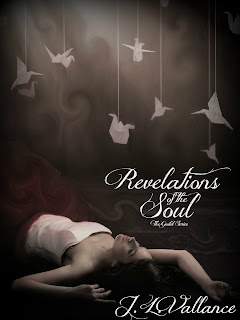 Revelations of the Soul (Book 2) can be bought on B&N and Amazon.