Hold On To Me Cover Reveal

Hold On To Me
By Elisabeth Naughton

Book Blurb:
He thinks he’s finally found the one.
Mitch Mathews never believed in love—at least not the happily ever after kind. Then he met Simone Conners. Just one night with the sexy lawyer made him reevaluate his priorities and look toward a future he never planned. The only hang up is making her see it too.

She’s almost ready for a second chance.
What started out as a casual hookup with a rugged geologist has turned into something a whole lot more. Simone’s on the verge of handing over her heart, but fear over what Mitch will say and do when he learns who she used to be holds her back.

The past could destroy their future...
Just when Simone is about to take a chance on forever with Mitch, the mistakes of her past catch up with her. Suddenly it’s not just her safety on the line anymore, it’s his too. Forced into hiding, Mitch demands answers, and Simone realizes the only way to protect everything she holds dear is to delve into a past she’s spent fourteen years trying to forget. As they search for the truth, they discover secrets, lies and a rekindled passion that burns hotter than before. But they also uncover a conspiracy that threatens the very fabric of society. One that could cost them more than just their future…it could cost them their lives. 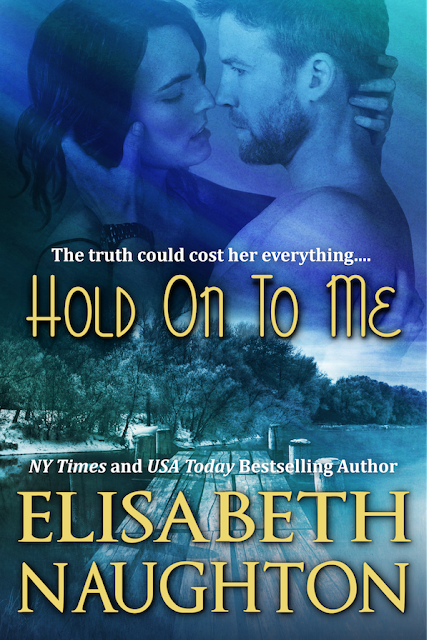 Author’s Bio:
I was never one of those people who knew they wanted to be an author at the age of six. I didn’t have imaginary friends. I didn’t write stories in my journal or entertain my relatives by firelight after Thanksgiving dinner. For the most part, I was just a normal, everyday kid. I liked to read, but I wasn’t exceptional at it. And when my teachers complimented me on my writing abilities, I brushed them off. I did, however, always have a penchant for the unique and absurd. And as my mother told me all throughout my childhood, I should have been 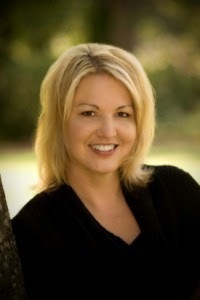 an actress—I was a drama queen before my time.

Years ago, my husband bought me Scarlett: The Sequel to Gone With The Wind. If you ever saw the book, you know it’s a long one. I sat and read that thing from cover to cover, and dreamed of one day being a writer. But I didn’t actually try my hand at writing until years later when I quit my teaching job to stay home with my kids. And my husband? After that week of reading where I neglected him and everything else until I finished Scarlett, he vowed never to buy me another book again. Little did he know I’d one day end up sitting at a keyboard all day drafting my own stories.

My writing journey has not been easy. I didn’t just sit down one day, decide I was going to write a book and voila! sell my very first attempt. As most authors will probably agree, the path to publication is filled with hours of work, pulling all-nighters I thought I’d given up in college, sacrifices, rejections, but a love I discovered along the way I just can’t live without. Instead of a big, thick book to read by lamplight (I do read much smaller ones when I get the chance), I’ve traded in my reading obsession for a laptop. And I’ve never been happier.

I’m one of the lucky ones. I have a wonderful family and fabulous husband who put up with my writing—and obsessive personality—even when life is chaotic. More than once my kids have been late to swimming or baseball because I needed just five more minutes to finish a scene. Their support and encouragement mean the world to me. I also have amazing friends and a support network I couldn’t survive without. So to all of you out there who have encouraged me along the way, sent me emails and fan letters, phone calls and congratulations, I just want to say, thank you. You make this whole writing gig that much more enjoyable. I truly wouldn’t be here without you.

This tour is hosted by Enchantress of Book Blogs