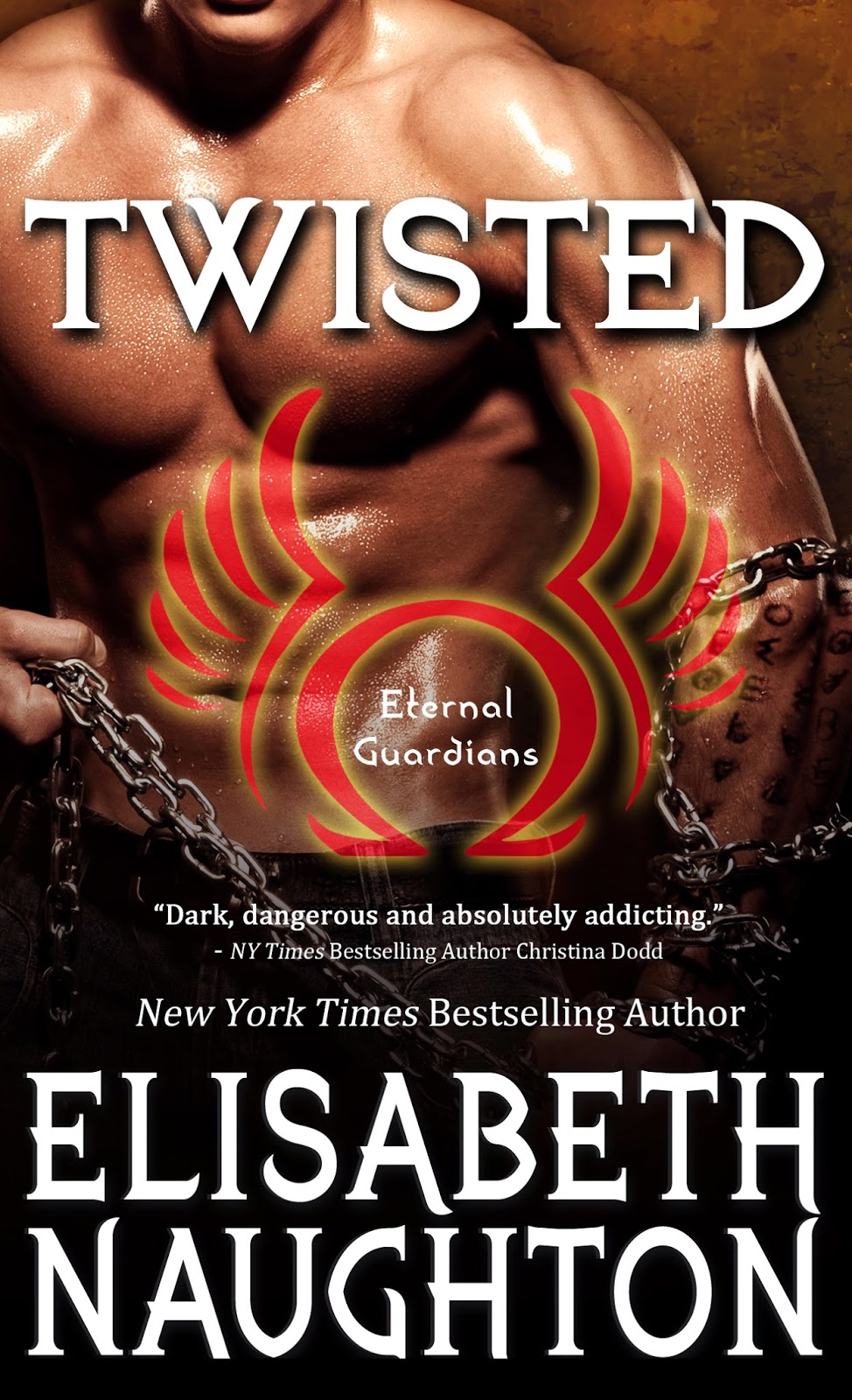 Blurb:
NICK – Leader of the half-breeds, the last true hero, and the son of one psychotic Titan. He’s spent his life fighting a dark pull toward the gods he doesn’t understand. But as his powers grow stronger and his destiny is revealed, no one knows whether he will choose to fight for the side of good or succumb to the sinister lure of evil…even him.

She pulled the cell door open. Metal groaned. And his chest pinched when he realized that was it. She was leaving. After not punishing him like he’d expected, but pleasuring him.

It was the only word he could get out. His throat was thick, his brain still foggy, but none of this—none of what she’d done last night when she’d tended his wound or tonight when she’d brought him to a blistering climax—made sense.

She hesitated, one hand on the door handle, one step to freedom. Then she turned her head back into the room, just enough so he could see the supple line of her jaw and the plump perfection of her lips, but she didn't meet his eyes. And like it had before, that feeling she was as much a prisoner as was he, slammed into him.

Which would be worse? To be tortured? Or to be forced to torture others and live with the knowledge of what you've done day after day after miserable day?

“Because I’m not the monster Zagreus is,” she whispered. “Not yet, anyway.”

Before topping multiple bestseller lists—including those of the New York Times, USA Today, and the Wall Street Journal—Elisabeth Naughton taught middle school science. A rabid reader, she soon discovered she had a knack for creating stories with a chemistry of their own. The spark turned to a flame, and Naughton now writes full-time. Besides topping bestseller lists, her books have been nominated for some of the industry’s most prestigious awards, such as the RITA® and Golden Heart Awards from Romance Writers of America, the Australian Romance Reader Awards, and the Golden Leaf Award. When not dreaming up new stories, Naughton can be found spending time with her husband and three children in their western Oregon home. Learn more at www.ElisabethNaughton.com.

You can find Elisabeth here