The Wild Side by R.K. Lilley Book Launch

Title: THE WILD SIDE
Author: R.K. LILLEY
Add to Goodreads 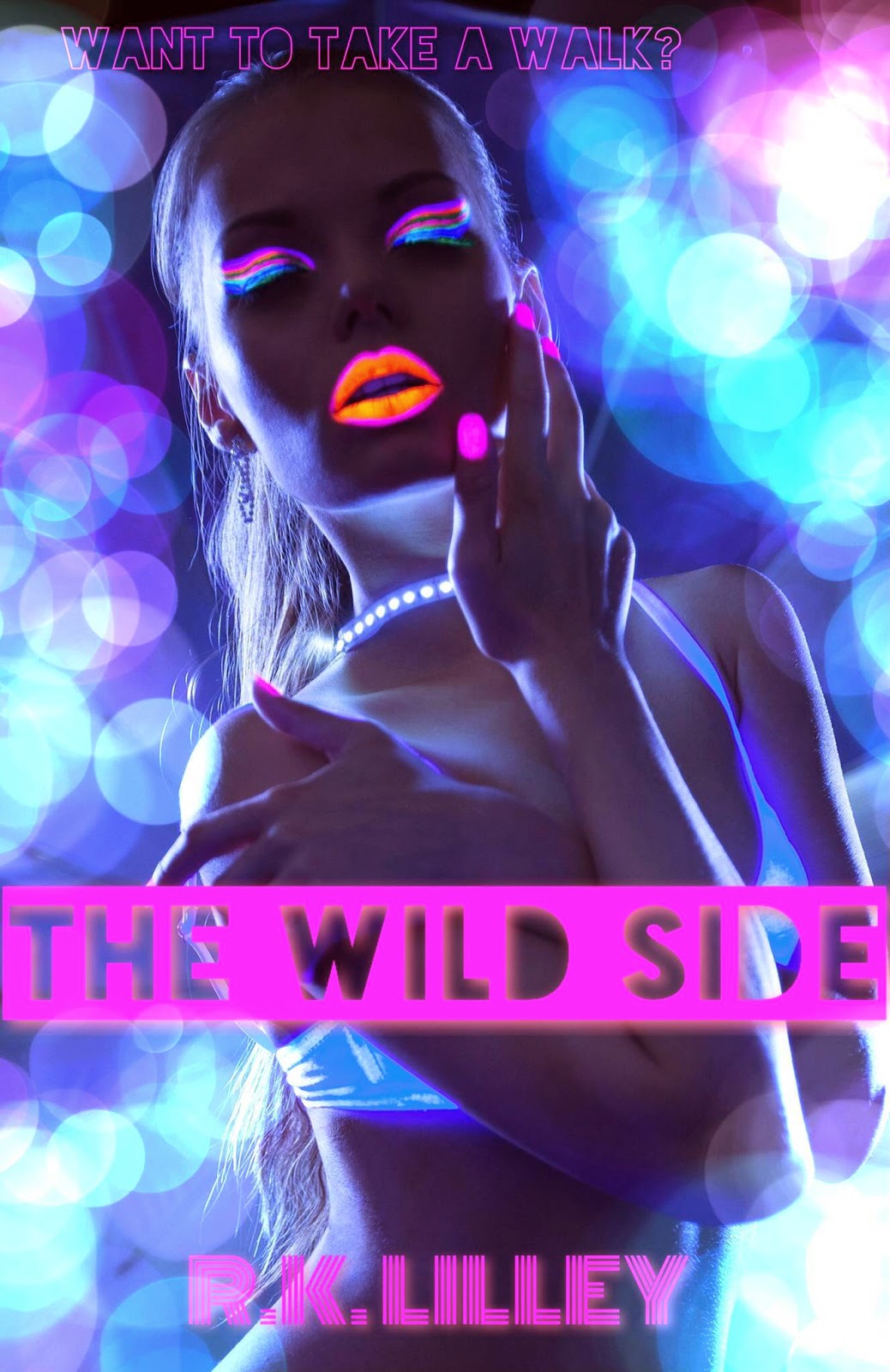 Alasdair Masters is in a rut. He just hit forty, has been nearly celibate for the past year, and his life has turned into a daily sequence of lonely patterns that revolve around avoiding human contact.

His tidy life is turned on its head when a hot young blonde at the gym that’s been pseudo-stalking him decides to rock his world. A very young blonde. Way, way too young for him. The problem is, he can’t seem to tell her no, and she just keeps coming back for more.

It doesn’t help that he’s ninety percent sure she’s a criminal, and still, he can’t seem to turn her down.  What is a dull introvert to do when a chaotic cyclone that oozes sexuality comes twisting into his life?

At first, he thinks she’ll give him a heart attack, but after his twenty-year marriage ended a year ago, he’s been a little lost, and when she comes crashing into his life, he realizes that he’s never felt more alive.

Is a walk on the wild side just what he needs to get his on track or a disaster in the making? Is it possible for someone that much younger to be just what he needs, or is she a fortune hunter, as everyone keeps telling him? Is it his hormones telling him that the mysterious younger woman is the one, or could it be more?

OTHER BOOKS OF R.K. LILLEY

IN FLIGHT (Up in the Air #1)
Buy from Amazon

MILE HIGH (Up in the Air #2)
Buy from Amazon

GROUNDED (Up in the Air #3)
Buy from Amazon

a Rafflecopter giveaway
Posted by Unknown at 2:00 PM