When It Rains cover reveal

When It Rains
By Lisa De Jong 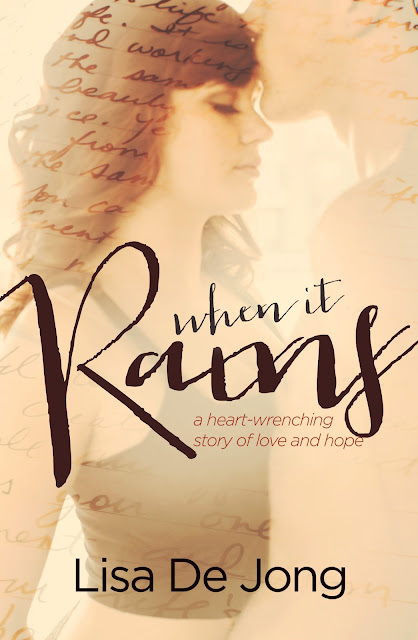 One night changed my life forever.

Beau Bennett has been my best friend since I can remember. He was my first crush before everything came crashing down, and now he wants more, but it's more than I can give him. Things are different now. I wish I could tell him why, but I can't.

I haven’t told anyone.

I never knew how much I really needed him until the day he left for college, and I was completely alone.

Then one day, Asher Hunt rides into town with his dark, captivating eyes and cocky grin. He doesn't care who I used to be, he's simply breathing life into what’s left. People warn me to stay away from him, but he helps me forget the pain that has held me hostage for so long; something I thought was impossible before he walked into my life.

I thought my story was written that night, but now I know it was only a new beginning. Until one secret turns my world upside down… 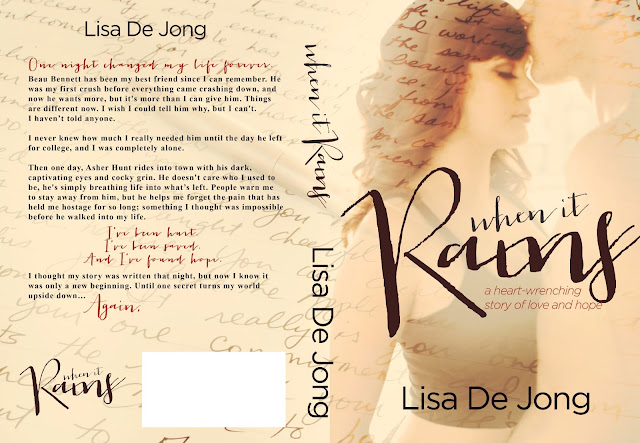 Teaser
When you live in small town, there’s not much to do on a fall Friday night after a football game.  When the season started this year, some of the upperclassman at my high school decided that we should all have a bonfire after each game. It was really an excuse to drink and hook-up: two things I wasn’t interested in but I always went to hang out with my friends anyway.
That’s where I was that night.
The night I retreated into darkness, where the night sky had no stars, the day had no sun, and all hope was drained from my body.
The night my life ended.
And Beau Bennett wasn’t there.  If he had been, he would’ve saved me, just like he always does.  He was grounded that night for staying out past curfew the Friday before; in fact, it’s the only weekend I remember Beau ever being grounded.
Life is a series of coincidences and that night, coincidence screwed me over.
The most important thing I lost was my entire sense of self.  It took seventeen years to build my foundation and it took mere minutes to tear it down.
I hate him.
The old Kate’s gone...and she’s never coming back.
And I’ll always hate when it rains.

About the Author
Lisa De Jong is a wife, mother and full-time number cruncher who lives in the Midwest. Her writing journey 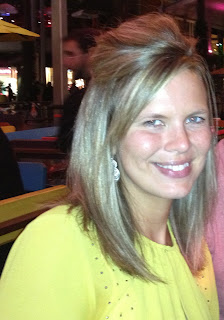 involved insane amounts of coffee and many nights of very little sleep but she wouldn't change a thing. She also enjoys reading, football and music.

You can stalk Lisa on her following links:


Goodreads
Posted by Unknown at 5:00 AM