No Going Back Blog Stop and MASSIVE GIVEAWAYS 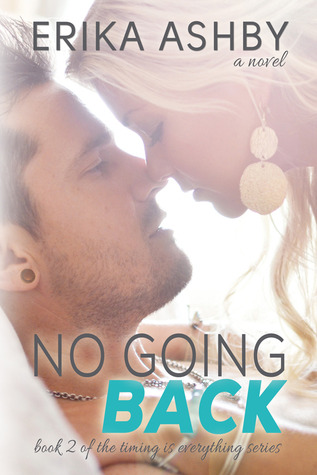 Life isn’t always about fairytales and happily ever-after’s according to Seth Jordan. After having his world shattered and heartbroken beyond repair, he had always sworn off the idea of love. He was perfectly content with continuing his life with worthless one night stands and no strings attached sex. That was until one blue-eyed blonde managed to seep into places he thought were cemented shut.

Like a jack hammer, Mallory Prentice came into Seth’s life and cracked the hard exterior that surrounded his heart. She’s the one woman he was starting to feel might be worth taking a chance on.

But life doesn't always hand you the easy road. Sometimes you are constantly hit with the bad and have no hope of any good ever showing up.

Will Seth and Mallory realize that ultimately they are the ones who are in control of their life’s outcome? Will they embrace the future and fight for their own happiness, or will they keep lingering in past mistakes and let it keep them apart?

Life is all about forgiveness and second chances. Once you come to that conclusion and just go for it, there is…no going back.

Being born an "Army Brat", Erika Ashby has been residing in Oklahoma the last 10 years finally putting an end to the nomad tendencies she had grown accustomed to. She's a happily married woman who has 5 kids between her and her husband. She has an 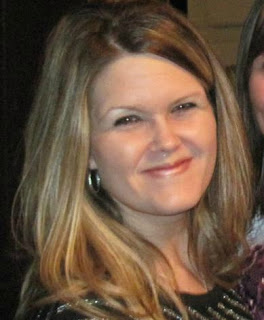 insane passion for music and embraces her Inner Groupie any chance she has. It wasn't until the age of 29 that she realized she also had a hidden passion for reading; before then she claimed to have hated it. Six months after unlocking that deep desire she never knew she held, she turned the key to another chapter of her life which has become the desire to write. And the rest is still history in the making.

Teaser
“What’s this guy’s name you ask? It’s called the Teeter Totter. Now this lil puppy is a battery operated tease on steroids...meaning one minute it will have you screaming its name, about to come your brains out, then the next minute it pulls back just enough to keep you from going over the edge. Tricky little fucker if I do say so myself.” She smirks.
“Who comes up with these names?” I ask as I pass the Teeter Totter over to Jesika. She’s finally starting to loosen up and actually taking the time to inspect the toys as we play show and tell with them.
Holly just shrugs. “No fucking clue Mal. But they’re pretty genius. And for all you twats that are too shy to wave your pride and joy pleasure mobile around for everyone to see because you want your kinky ways to go unknown and your boring missionary status sex life that you lead everyone to believe you have, when in reality you want nothing more than to be a freak between the sheets, we have the small, compact and very durable Dazzler. It's guaranteed to bedazzle your clit into oblivion.”
I watch Jesika as the realization of that being the toy I had bought her registers on her face. “This is it,” she mouths. I nod and she blushes.
“Oh, and last but certainly not least – The Unforeseen Cliffhanger. The Wicked Cliffy as I like to call it. We have this sort of love hate relationship. It feels so good. You think you have plenty of time to take in all the goodness it makes you feel...then BAM. It's over. You're coming undone before you even got to experience the full buildup. It definitely leaves you crying like a baby in a fetal position screaming WHY? But at the same time saying thank you...you rocked my world and I need more NOW.”

NO GOING BACK CAN BE PURCHASED ON

Dee’s Review
Have you read Moving Forward yet? No, well click here, you need to. You need to read that story to fully grasp and understand this one. And let me tell you what.. Let me tell you what.. my emotions were all over the freaking place on this!! I went from swooning, to flat out  slap-a-hoe, to I wanna murder this chick, to sad, to crying, to blah, to angry to overly excited that justice is served. GAME OVER.. 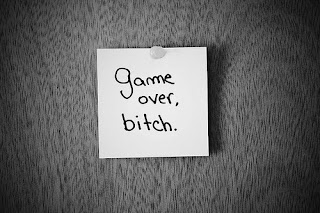 Finally, since I went through the whole gamut of emotions, I returned back to happy.. and maybe a little hot for rocker.. I know, all over, right?? I swear that emotions kind of followed Mallory’s. I mean I was even on the get your shit together Seth train. Believe me, I rode that train for a while. I mean like literally I was getting irritated. Sure screw every slooker (slut+hooker)

you can find, but not the one woman you want!?! But I will tell you he redeems himself in ink and piercings!! CHA-CHING! WELL DONE SETH!!  But don’t get me wrong, I rode that train for Mal too! I was like, seriously… we’re gonna go this route? Really MAL! Really!?!! Literally, I yelled at my kindle.

Sigh.. I know… sigh…Anyway.. this story isn’t just Seth and Mallory’s. You also learn a little more about Jes and Derek. And of the course, right at the end when the truth might come out…BAM! DOOR CLOSED!! THE END! GAH!! Sucked in, and BOOM spit out! Don’t worry, there will be a book 3.. yessss!! Happy Dance! I don’t know if you can tell, but I really liked the book. I will say this. Sometimes it felt like it moved a little slow, or jumped around a lot. But.. it's the only complaint I have. I give it 3.5 hearts and think if you’ve read Moving Forward, you definitely want to read this. One click it and pick it up. 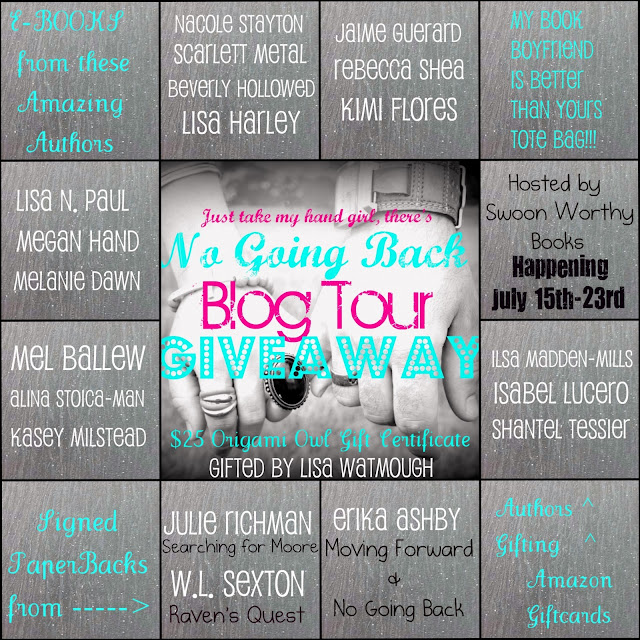 No Going Back (US ONLY)
a Rafflecopter giveaway

No Going Back (US and INT)
a Rafflecopter giveaway

Erika Ashby and Friends (US ONLY)
a Rafflecopter giveaway

Erika Ashby and Friend (US AND INT)
a Rafflecopter giveaway