This Man Confessed Review by Dee 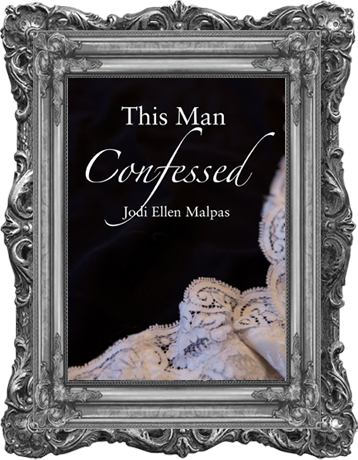 Synopsis:
THE STUNNING CONCLUSION TO THE THIS MAN TRILOGY! The Manor, the very place where their passionate love affair began, fills with guests on what should be the happiest day of Ava and Jesse's lives. She has accepted that she'll never tame the fierceness in Jesse-and she doesn't want to. Their love is profound, their connection powerful, but just when she thinks that she's finally gotten beneath his guarded exterior, more questions arise, leading Ava to believe that Jesse Ward may not be the man she thinks he is. He knows too well how to take her to a place beyond ecstasy . . . but will he also drive her to the brink of despair? It's time for this man to confess. 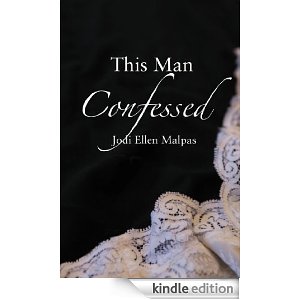 I wish I had a way to rate this more than 5 hearts. There is no way 5 is enough. This book takes the cake and ends their story in the best way possible. I have loved Ava and Jesse since This Man rolled out. Okay, let me rephrase. I have been utterly obsessed with This Man since it rolled out. To me, Jesse is the ultimate. I don’t mind his craziness and dominance, I love it. And I mean LOVE it. What made this seriously the best ending ever is that every single little thing about Jesse makes sense now. His actions. His over protectiveness. His psycho tendencies. It's all clear. God, This Book and This Man. . I'm struggling with words to tell you how good this was. I mean, seriously struggling. I laughed, I stressed, I cried, I worried. I covered the whole spectrum of emotions. The confessions that came out. I was shocked. Like jaw dropping shocked. Once I finally thought they were all out, nope.. BAM! THERE’S MORE! They weren't just little confessions like I threw away the Peanut Butter (though we all know how Jesse would react to that), every single little confession was HUGE.  And it wasn't just Jesse's confessions that shocked me. It was like everyone had something they had to get out. From Mikael to Kate to Dan to Sam to Coral to his family, even Ava .. Everyone had some sort of confession. Don’t get me wrong there were points where I just wanted to scream in frustration, especially when Gentle Jesse was around, but heaven help me I hung on to every word. Every page. As always, Jodi serves us up with an incredible amount of drama that isn't just regular drama. It was heart stopping, did-that-just-happen, what is going to happen next drama. And Ava, it was like she grew up in this book. I loved it. She became her own person, stood up for what she wanted, put her foot down, and became this rock. And Jesse.. Jesse.. Jesse.. Jesse.. I can’t say much changes with him. He is his normal control freak self. But, some how, some way, he does change. Things do change. I don’t know how or when, but it happens. I don’t know how Jodi did it, but she really created the ultimate man. Let’s be honest, that is what he is. He was perfect for the book and seriously perfect for Ava. Their fight and quest to show how they can withstand anything truly is addictive, and I don’t mean just this book. This book in itself was addictive and should be read by everyone everywhere. But the story in general is one that I will continue to read and reread over and over. THAT is how good it is. I don’t think this could have been wrapped up better. Not only did it stand on its own two feet as a book with its own story line, love, and drama. But it also finished up all our other scenarios and wrapped it all up with a kinky, handcuffed, bow on top.  I am out of words. Literally.  I can’t stress enough how much I love the way this book flowed, developed and solved mysteries and tied up lose ends .. And of course our ending. The Epilogue is fan-freaking-tastic. Jodi. No words my Lady, no words. I'm sad our countdown ends here.I think Ava has the better end of the deal when it comes to countdowns, but I digress.. that lucky, lucky woman. I'm telling you 5 hearts is not enough.

This Man Confessed will be released on

July 2nd and is available for pre-order 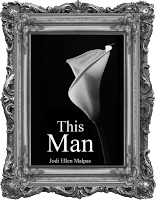 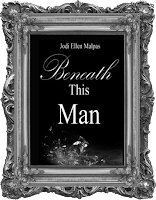 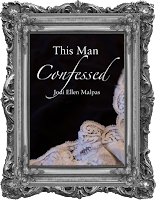