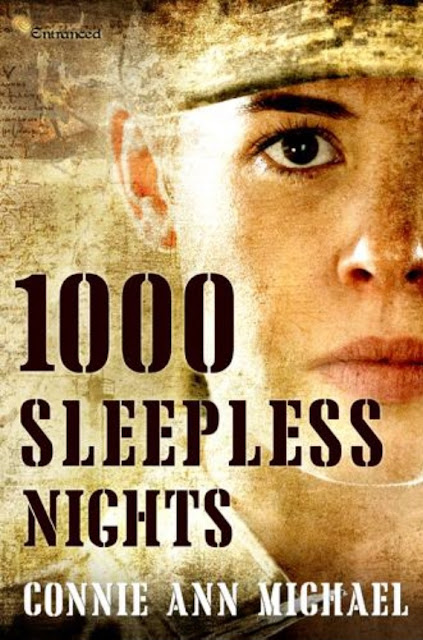 There are two absolutes in war, people get killed and you can’t stop it. Twenty-three year old Corpsman Emme Sawyer doesn’t believe in absolutes. Exceling in school Emma graduated early flew through undergrad work and was on her way to med school when she realized she wanted more. Joining the Navy, Emma deploys as a medical corpsman with a Marine Infantry Unit heading into the Helmand Providence in Afghanistan.


When the bullets start to fly Emme learns that medical school doesn’t prepare you for war and being a girl doesn’t make getting killed off limits. Emme struggles against the cultural biases of a foreign land and the limitations her unit is put under while trying to push the Taliban out.  After her guard is killed by an IED, Emme shuts off her emotions—until her commanding officer, Raven takes the job of looking after her, arousing feelings she doesn’t want and isn’t supposed to have.  As Raven begins to reciprocate Emme realizes she missed out on a lot more than classes when she skipped high school Unsure how to deal with the loss Emme turns to Raven, her commanding officer, for support.  As there connection grows Emme hesitates to take it further, knowing that developing feelings in a combat zone is dangerous when each step could be your last. Aware of the regulations against starting a relationship with someone in his unit, Raven tries to suppress his feelings but knows they are too strong to deny.  Soon Emme and Raven learn you can’t choose when and where love finds you and sometimes you have to take a chance. 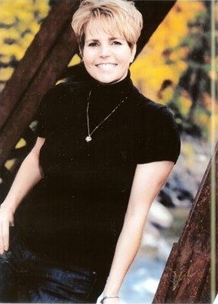 Connie Ann Michael was raised a city girl but was converted to a country girl after college and now resides in a speck of a town in Central Washington State.  She is a Second Grade Bilingual teacher.  Connie is married to her former boss as she worked at the local Pizza place and has two college age boys that provide endless material for books.  She loves the outdoors and can be found mountain biking, kayaking, or camping with her family.  Being a busy family she can be found working on edits and her newest novel while on long road trips.