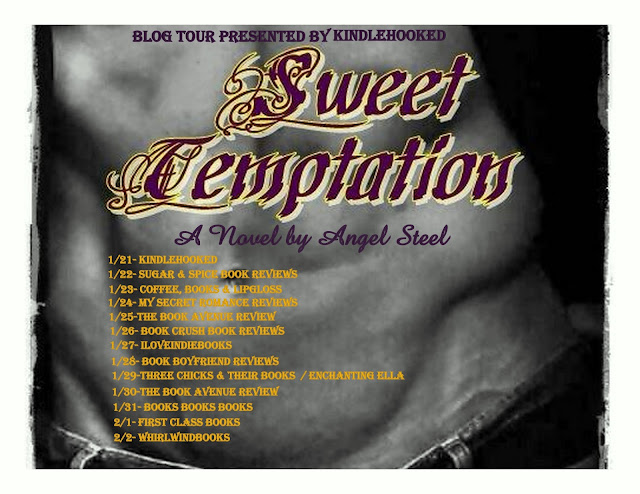 Synopsis:
Skylar Montague has learned that nothing good comes from trusting others.... especially men. After escaping an abusive relationship she attempts to start a new life in a new city. Living close to her childhood friend Chantal, she's finally starting to feel at home. Men are the last thing on her mind, that is until she meets her smoldering bad boy neighbor Nathaniel Jackson. Her hesitation is huge, but the attraction is even greater. Nathaniel doesn't do relationships, just can't see himself as being a one woman man. His instant attraction to Skylar makes him think that he could change. Their connection is explosive. Nothing has ever felt this good. Being together with Nate, Skylar feels like she can finally trust a man. That is until they are presented with an unexpected surprise. Exes reemerge and with them a falling out neither saw coming. With all their past troubles and demons ready to emerge, can they escape the undeniable pull they have to each other, or will the dark past they both possess prove to be too difficult and keep them apart?

Book Excerpt:
He had tried ringing her, but it only went straight to voice mail. He couldn’t think or do anything, but be with her. He missed everything about her, the way she laughed, that sexy smile she would give him when she wanted something, the way she walked. Jesus, just watching her do that gave him an instant hard on, and the little noises she made when they would make love. He missed how she always screamed out his name when her orgasms hit her. God, he wanted her. He couldn’t picture not being with her again. She was everything he ever wanted and now he had fucked it all up with her. Why couldn’t he just listen to her when she said she would never, ever cheat on anyone? If he never met Natalie, he wouldn’t have had a problem doing that, but since Natalie did the dirty on him, he really had a hard time believing anyone who said they would never cheat.


a Rafflecopter giveaway
Posted by Unknown at 11:36 PM