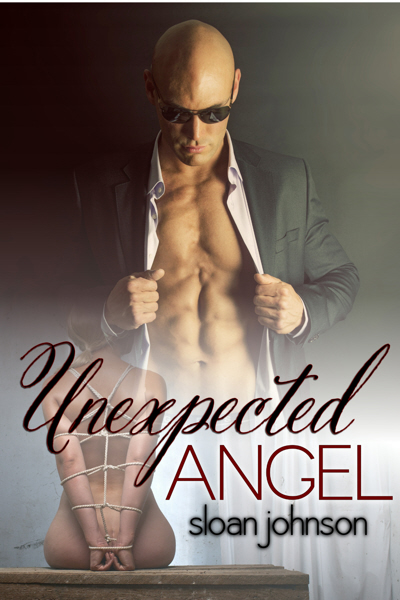 Tasha Skinner finally shed the baggage of a failed marriage. Now, she’s looking forward to a night of margaritas and man-bashing. Tasha’s friends have other plans, including Leather, Lace and liberation.
Dylan Caprese didn’t want to go to Marquee, but he and his friends were on a mission. They took it upon themselves to make sure things didn’t get out of hand when wannabe Doms mixed alcohol with playtime at the monthly Leather and Lace night.
From the moment he set eyes on Tasha, he knew there was something different about her. She wasn’t some bondage babe who thought she knew what it meant to be into BDSM. She was much, much worse; she was innocent and trusting. He can tell she is something precious.
When Tasha’s past threatens to destroy her, Dylan begins to realize that while their paths have never crossed, their lives most definitely have. Will he be able to save her before it’s too late?

About the Sloan:
Sloan is a Midwestern mom who began writing nearly seven years ago as a way to make money while staying home with her daughter. Now, with two kids in tow and having written more articles on how to assemble various pieces of furniture than she can count, she is reaching to make her dreams come true.

Purchase from these links:
BARNES AND NOBLE / AMAZON