We are so excited Rebecca Shea’s Bound by Lies, the final book in her Bound and Broken Series, is now available! Don’t miss out on grabbing it for its limited release week only price of $2.99! 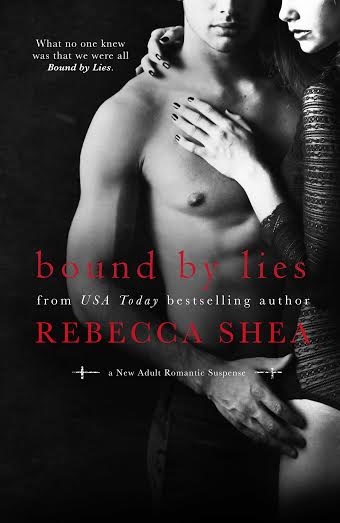 About Bound by Lies Torn between two men; one was what I needed; the other was what I wanted. One man was safe and the other was dangerous. But both men would lay down their lives to save me. ATF agent Sam Cortez is fighting to bring down the Estrada family empire, which was built on murder and corruption. Alex Estrada did what was needed to keep me safe…and paid with his life. Starting over as I try to rebuild my life, it’s clear that the past is never what it seems. What no one knew was that we were all bound by lies. Add on Goodreads 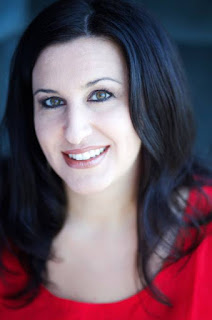 Rebecca Shea is the USA Today Bestselling author of Unbreakable. She lives in Phoenix, Arizona with her family and her beagle, Miles. From the time Rebecca could read she has had a passion for books. Rebecca spends her days working full-time and her nights writing, bringing stories to life. Born and raised in Minnesota, Rebecca moved to Arizona in 1999 to escape the bitter winters. When not working or writing, she can be found on the sidelines of her son’s football games, or watching her daughter at ballet class. Rebecca is fueled by insane amounts of coffee, margaritas, Laffy Taffy (except the banana ones), and happily ever afters.