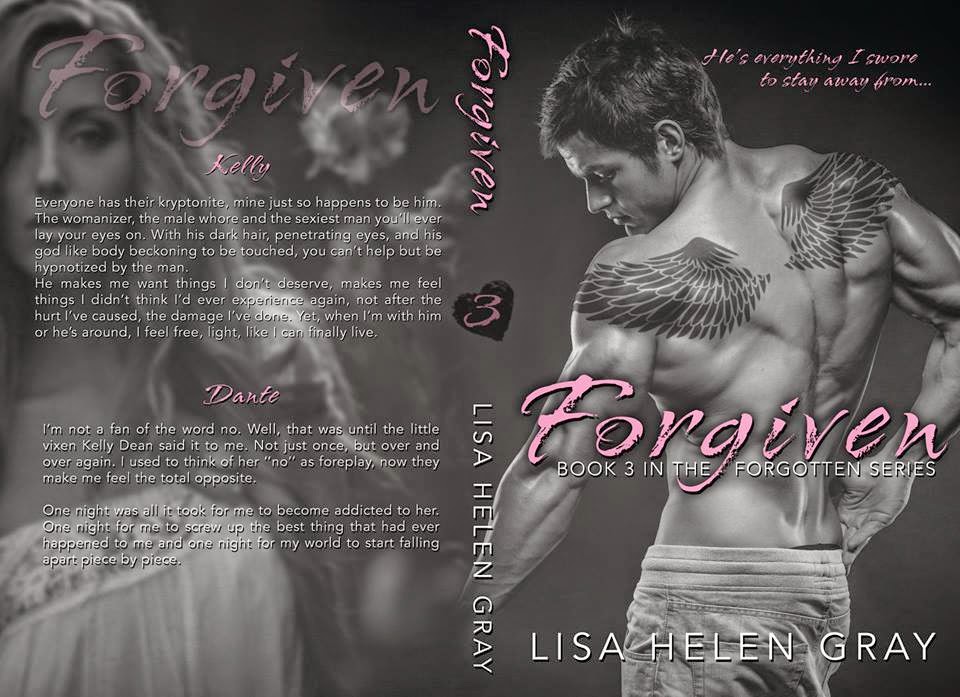 Kelly Everyone has their kryptonite, mine just so

happens to be him. The womanizer, the male

whore and the sexiest man you’ll ever lay

your eyes on. With his dark hair, penetrating

eyes, and his god like body beckoning to be

touched, you can’t help but be hypnotized by

the man. He makes me want things I don’t

I’d ever experience again, not after the hurt

when I’m with him or he’s around, I feel free,

light, like I can finally live.
He’s everything I swore to stay away from,

yet, like a moth to a flame, I know I’m about

to get burned.
DanteI’m not a fan of the word no. Well, that was

until the little vixen Kelly Dean said it to me.

Not just once, but over and over again. I

used to think of her ‘‘no’’ as foreplay, now

they make me feel the total opposite.
One night was all it took for me to become

addicted to her. One night for me to screw up

the best thing that had ever happened to me

and one night for my world to start falling

apart piece by piece. My mission to make it up to her isn’t as clear

cut as I thought it would be. How was I to

know two people from my past were going to

make it difficult? Thankfully one is here to

make amends, but unfortunately, the other is

that at the end of this battle, she’s my gift.

After all, it’s her I’m fighting for 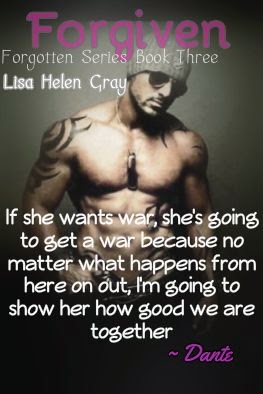