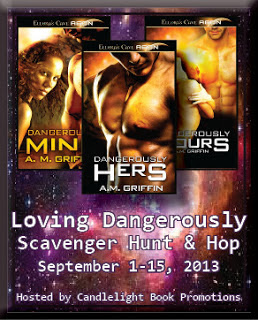 Blog Hop Sci-Fi Quote Instructions:
Each stop contains an awesome quote from a science fiction book or movie. They are all found on out-of-this-world photos. Figure out what movie or book the quote is from and post in the Rafflecopter. DON’T post as a comment on the blog stop! That’ll give away the answers.
Have fun and good luck! 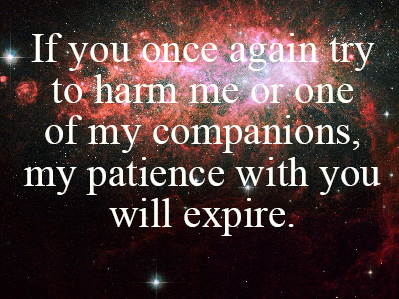 I know many of you know that I enjoy many types of genres in books. I like having my mind open to different things. Have my imagination pushed and open to things that others may feel is weird. I also enjoy watching many different types of TV shows. I particularly like Science fiction. I know I know its odd but, that is all apart of what makes me well me!

When I was younger I was obsessed with X-Files! Like to the point that I started watching the night sky for aliens. I know its kind of crazy but hey I was like 11! I was intrigued by Mulder and Scully. The way they worked cases. One a believer in other aliens and the other a skeptic. I also enjoyed the undertone of their relationship. It evolved over time.

Now I know you may ask WTF? You actually like all this alien stuff...Yeah I do. I would watch tons of sci-fi movies when I was younger such as Aliens, Robocop, Total Recall, The Matrix just to name a few. I don't know the thought of being able to push my boundaries and my mind to explore the possibilities of these things happening intrigues me.

Even more I enjoy reading books that have this theme. I mean not all Alien and creepy but like love stories. Think books such as The Hunger Games, Divergent, The Host, War of the Worlds. Ok well maybe The Host is like really the only one that has more of a love theme but you get what I mean. Just because it has Sci-fi or labeled Sci-fi doesn't mean it won't be a great read. I wish more people would try to open up and push their own boundaries and try to read this genre. They may find like myself that they truly enjoy it. Don't miss out on a great read simply because you are scared, try it you might like it :)
<3 Sandie 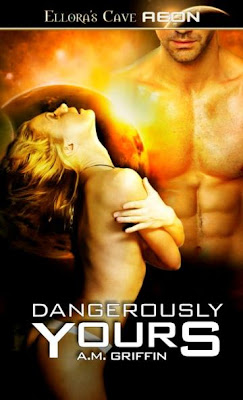 Kane Epps divides his life into two distinct parts—before the alien invasion and after. Before the invasion, he had a pregnant wife and a high-powered job. After the invasion, he’s left with only himself and his hatred for all things alien. He channels his bitterness by captaining a vessel of renegade humans—space pirates who don’t think twice about taking what they need.
Princess Sa’Mya is on the run. She and a few trusted advisers fled her home planet only to be captured by the sexy, dangerous Captain Epps. He claims to hate aliens but can’t seem to resist touching her or kissing her…everywhere. As Kane introduces Sa’Mya to ever-increasing, unimaginable realms of pleasure, the princess becomes determined to earn his trust. She’s used to getting what she wants. And this time, what she wants is Kane Epps.

a Rafflecopter giveaway
Posted by Unknown at 12:02 AM