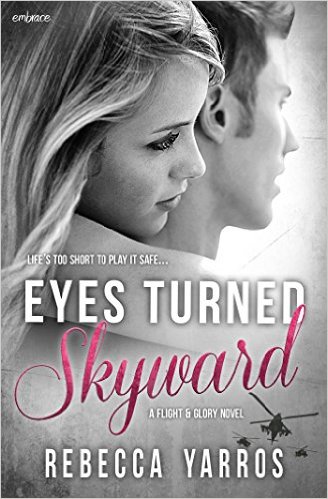 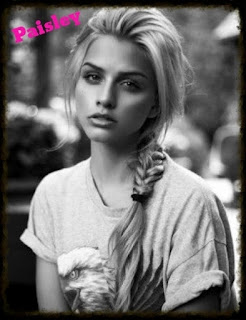 Since her sister's death, twenty-year-old Paisley Donovan, who shares her sister’s heart condition, is treated like delicate glass by her parents. But nothing will stop her from completing her Bucket List—even if it kills her. And it almost does, until Jagger Bateman pulls her from the ocean and breathes more than air into her lungs—he sets her soul on fire. 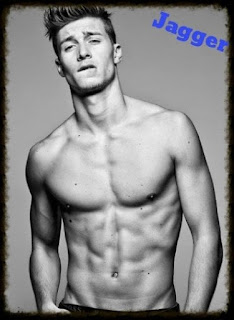 Jagger is enrolled in the country's toughest flight school. He's wickedly hot, reckless, and perfect for a girl looking to live life to the fullest. Except that Paisley is the commanding general's daughter, and her boyfriend is Jagger's biggest rival. Now Paisley must decide just how much to risk for a guy who makes her heart pound a little too hard.


They're flying through dangerous territory—and one wrong move could make them crash and burn.. 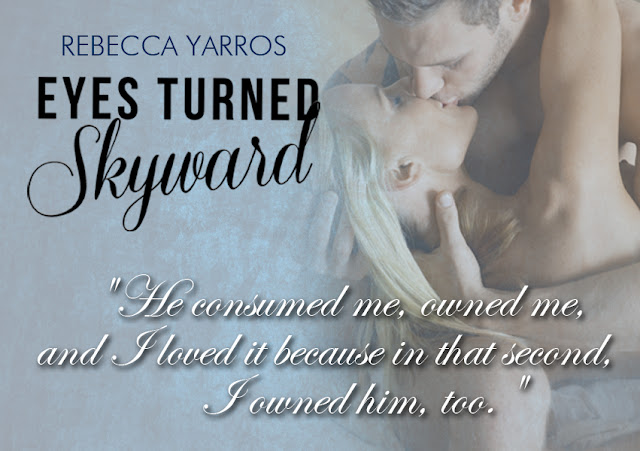 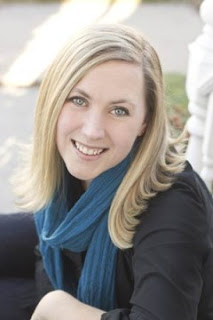 Rebecca Yarros is a hopeless romantic and a lover of all things coffee, chocolate, and Paleo. She is the author of the Flight & Glory series, including Full Measures, the award-winning Eyes Turned Skyward, Beyond What is Given, and Hallowed Ground. She loves military heroes, and has been blissfully married to hers for fourteen years. When she’s not writing, she’s tying hockey skates for her four sons, sneaking in some guitar time, or watching brat-pack movies with her two daughters. She lives in Colorado with the hottest Apache pilot ever, their rambunctious gaggle of kids, an English bulldog who is more stubborn than sweet, and a bunny named General Fluffy Pants who torments the aforementioned bulldog. They recently adopted their youngest daughter from the foster system, and Rebecca is passionate about helping others do the same..
Posted by Unknown at 11:19 AM