Only a Breath Apart by Katie McGarry Review + Giveaway

Would you dare to defy destiny? Are our destinies written in stone? Do we become nothing more than the self-fulfilling prophecies of other people's opinions? Or can we dare to become who we believe we were born to be?

“A gorgeous, heartfelt journey of redemption and love” (Wendy Higgins), ONLY A BREATH APART is a young adult contemporary novel from critically acclaimed Katie McGarry. “Haunting, authentic, and ultimately hopeful” (Tammara Webber), order your copy of ONLY A BREATH APART now! 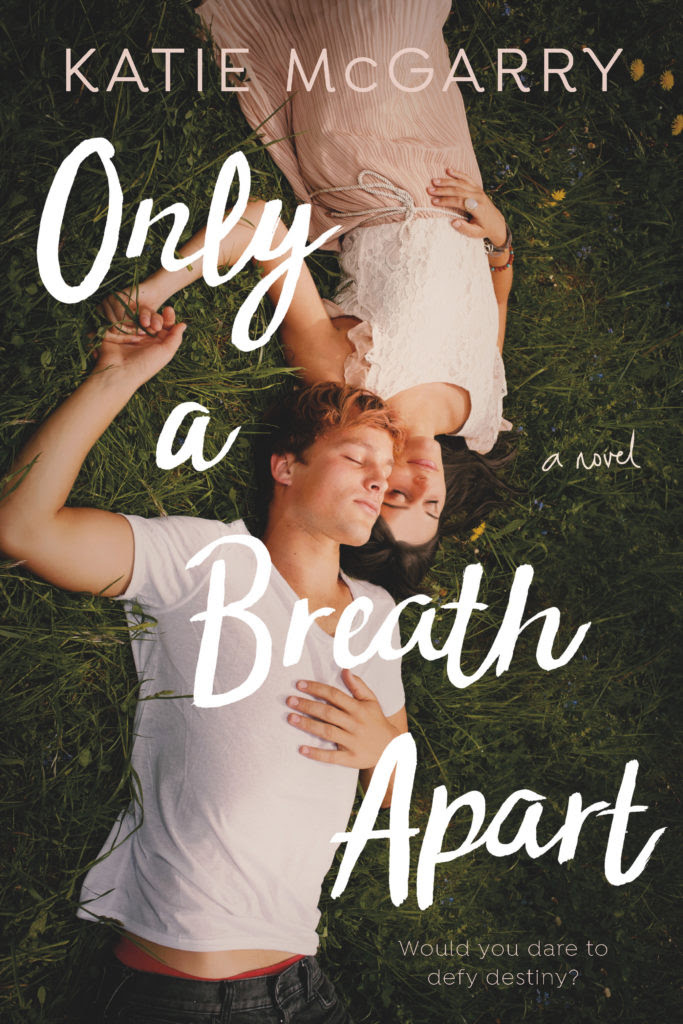 About ONLY A BREATH APART:

They say your destiny is carved in stone. But some destinies are meant to be broken.

The only curse Jesse Lachlin believes in is his grandmother’s will: in order to inherit his family farm, he must win the approval of his childhood best friend, the girl he froze out his freshman year.

A fortuneteller tells Scarlett she's psychic, but what is real is Scarlett’s father’s controlling attitude and the dark secrets at home. She may be able to escape, but only if she can rely on the one boy who broke her heart.

Each midnight meeting pushes Jesse and Scarlett to confront their secrets and their feelings, but as love blooms, the curse rears its ugly head…

Katie McGarry is one of those authors that makes me enjoy reading. She has yet to disappoint me with one of her books. This story follows Jesse and Scarlett two souls who are each broken in their own way. As kids, they played together but as they grew up they kind of went their separate ways.

I felt bad for Scarlett because I could relate to her and her home life. Jesse has a heart of gold and I absolutely love his cousin Glory. Katie always has secondary characters that stand out, which I like about her books. As I read on my heart ached for the characters but I loved their progression and growth. I had moments of tension but also sweet moments because like life there are ups and downs, which I can appreciate. While this book was not rainbows and butterflies, I enjoyed the storytelling and watching the strength the characters possessed.

This book is beautifully written and captivated me from the beginning. I was rooting for Jesse and Scarlett, what I appreciated was the way these two didn't look to one another to fix each other but dealt with their own problems. Too often books portray a love story in which someone else swoops in and handles everything but that is just not realistic so I applaud Katie for keeping it real. It is hard to trust others and I could understand why Scarlett and Jesse both felt this way. 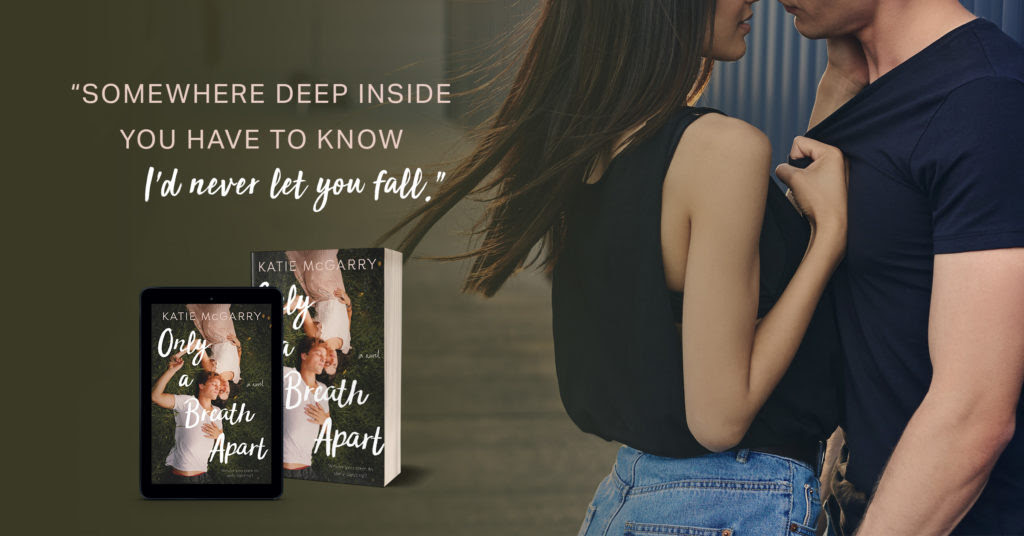 “Gritty and real, Only a Breath Apart is a story of hope conjured from pain, strength drawn from innocence, and love earned from self-respect. Beautiful, poignant, and fierce.” ―Kristen Simmons, critically acclaimed author of the Article 5 series

Add it to your Goodreads today! 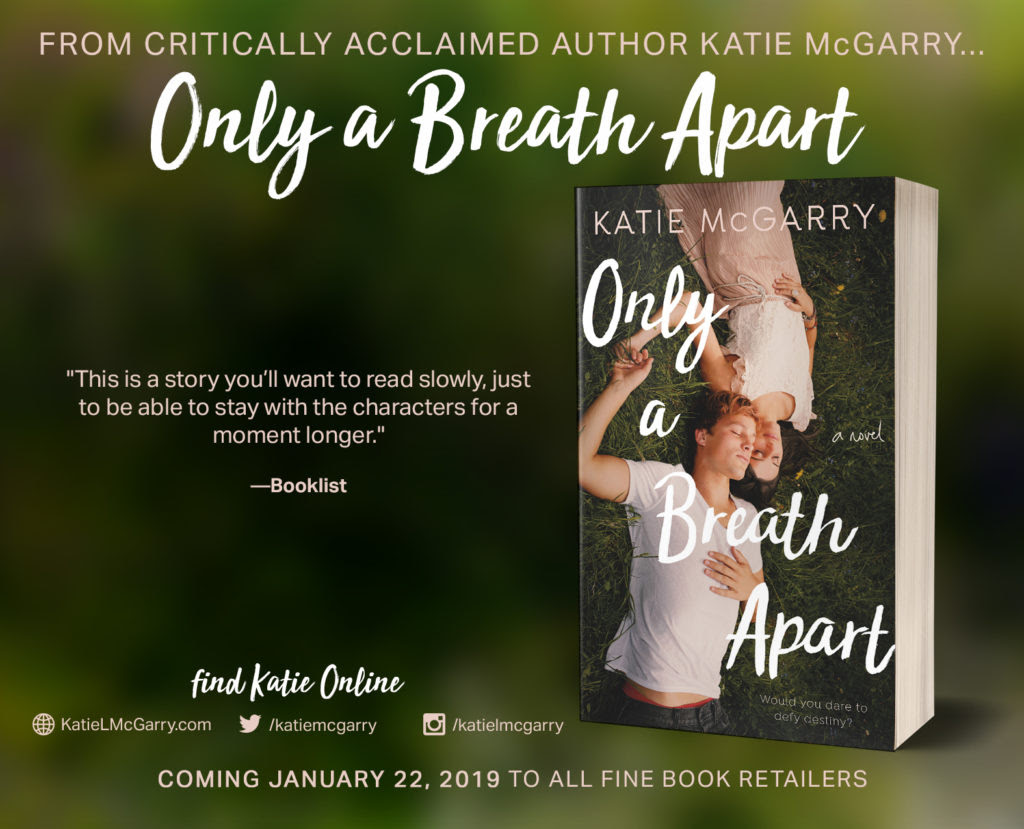 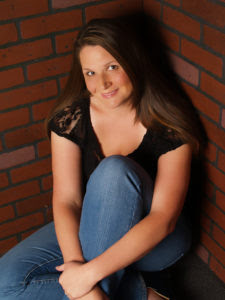 Katie McGarry Bio:
Katie is the author of the PUSHING THE LIMITS series, THUNDER ROAD series, SAY YOU’LL REMEMBER ME, and the upcoming YA novel, ONLY A BREATH APART. Her novels have received starred reviews, critical acclaim and have won multiple awards including being a multiple Goodreads Choice Award Finalist for YA Fiction, multiple RT Magazine's Reviewer's Choice Award Finalist for Best YA Fiction, including a win in the category, and she was a 2013 YALSA Top Ten Teen Pick.