Everything By Erin Noelle Blog Tour 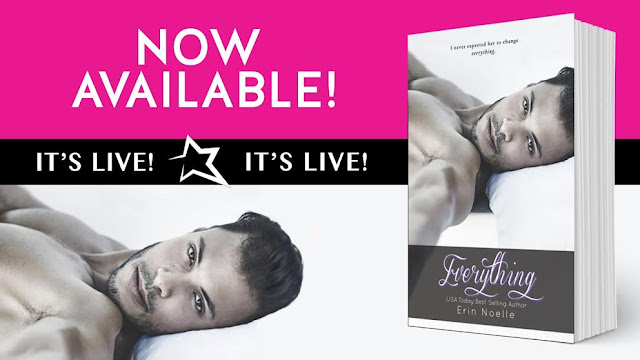 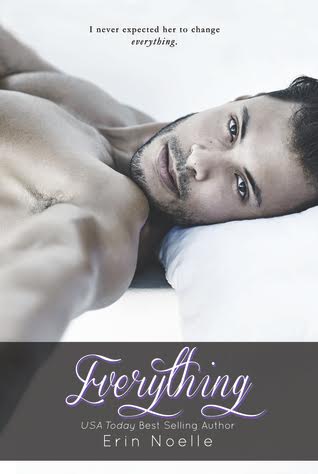 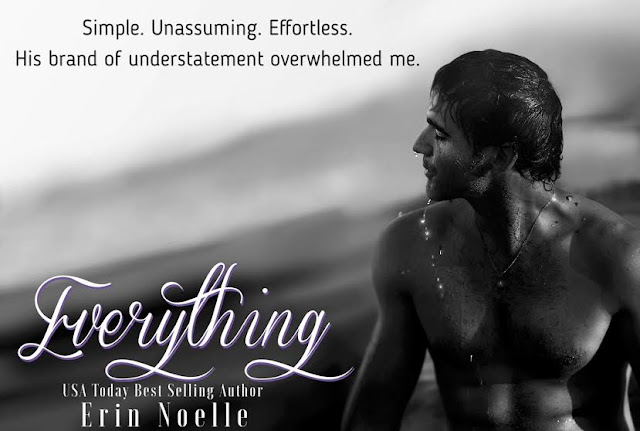 The Book Boyfriend Series by Erin Noelle started me on my journey of love, heartache and redemption with all the characters. Then she wrote this book. Man oh man. Alright so here is the deal, if you have not read the Book Boyfriend Series that is okay, just know that this book is the offspring of two of those characters. You can read the book and follow along, it won't matter that you have yet to read BBF series. (But you totes should)

Everything is the story of Everette. He and his sister have a band Singed Wings while setting up to perform at their family's bar Empty's, Everette notices Belle. They have an instant attraction to one another. What happens when both their lives implode and they find out that Belle is Everette's teacher? This is the part of the book that becomes taboo. I love student/teacher romances and this was no different except you the woman is the teacher and older and the student is male and younger. I haven't read too many where the roles are reversed in this way so it was intriguing to read.

Belle is a spunky, feisty woman who recently moved to start over. She is the new Art History teacher and quickly finds herself torn. Once she learns who Everette is and his age she tries to push him away knowing she will lose Everything she has worked so hard for. But when she learns that Everette is not that easily swayed nor will he walk away from the only girl who has made him want a future can she turn away? She should turn away and she knows this but sometimes your heart wins over you head.

The dynamic between the two characters is palpable and had me wide-eyed and wanting more. Erin has once again shown her writing skills and pushed the envelope. I love the fact that she takes chances.

I wish there was more of a back in forth with Jayla. She was introduced as the antagonist but she just feel off with no explanation. Other than that I really enjoyed the story. If you are a fan of rockstar books then I think this book will be right up your ally. I get that it's a taboo subject but Erin is not writing a "how to" she is writing a fictional story for entertainment and should be viewed as that. 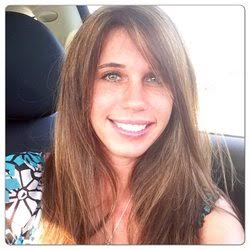